How to communicate primary actions / UX

Seems obvious but sometimes we designers can forget the basics... 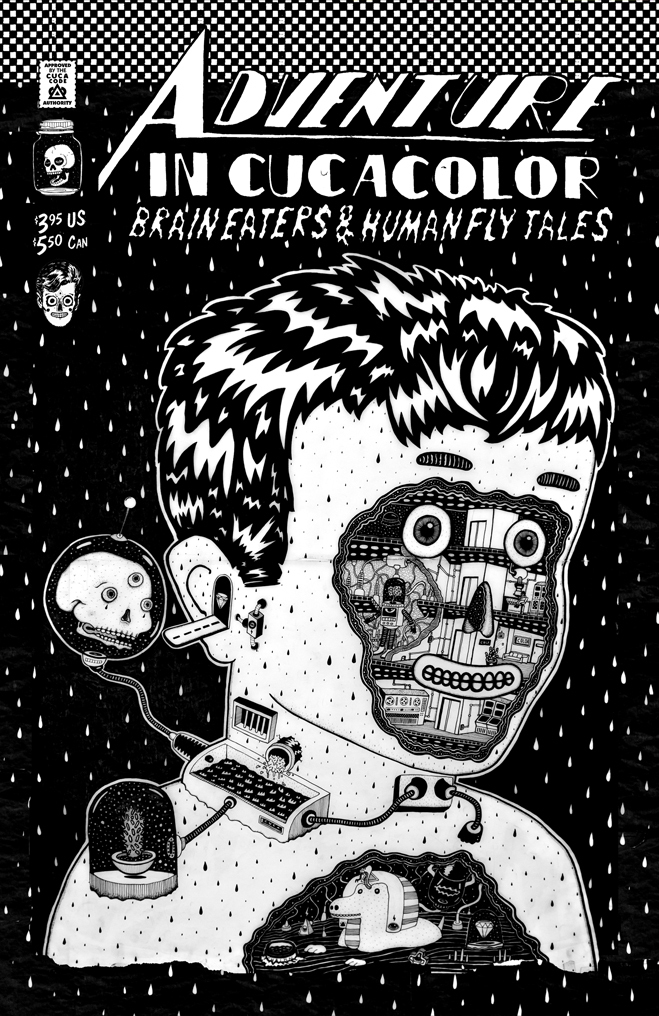 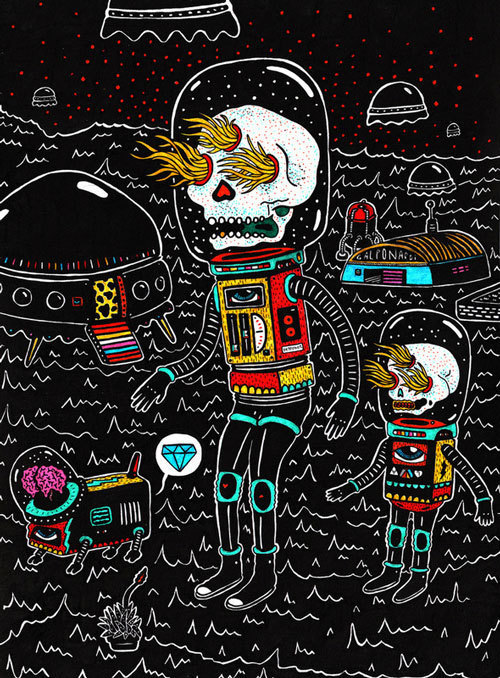 Openarch gestural 'House of the Future'

I can't get enough of these future videos, so here's the futurey film...

"Openarch is a real prototype of a smart home. The first home designed from scratch to incorporate a digital layer connecting the house and its elements to the Internet. Its inhabitants lead a new digital and connected life. It is flexible and thanks to its ability to transform, it can adapt to any condition that the user requires."

And here's how they're actually building it...

Beautiful.
// Warning has zoning out qualities! // http://www.maxhattler.com/sync/ (found via @domtak) 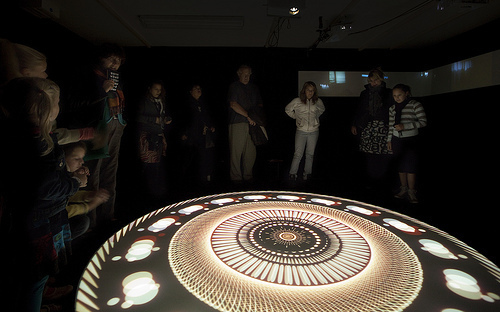 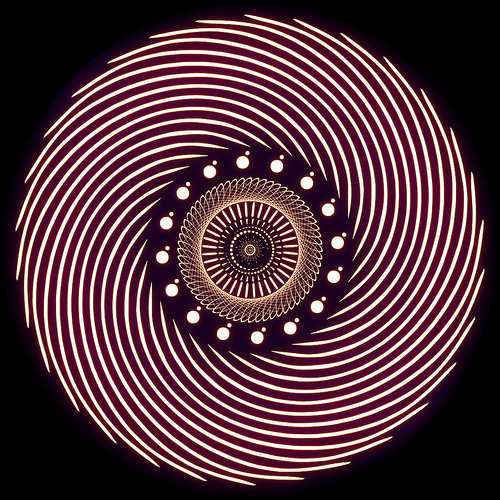 This collection is so bad it's good, enjoy...

JVC - Time Rider - Computer Dreaming (1981)
Unbelievably painfully cheesy video effects demo from JVC circa 1981. They suffered for their art - now it's your turn.

Brilliance (1985)
...And now for the obligitary sexy female robot

Having previously posted 'Pixillation' by Lillian Schwartz and Ken Knowlton, @Rich_Oglesby sent me more links about Lillian's work, which I love - here's a collection of my favourites. There's lots more on http://lillian.com/ and http://www.youtube.com/user/LillianFSchwartz