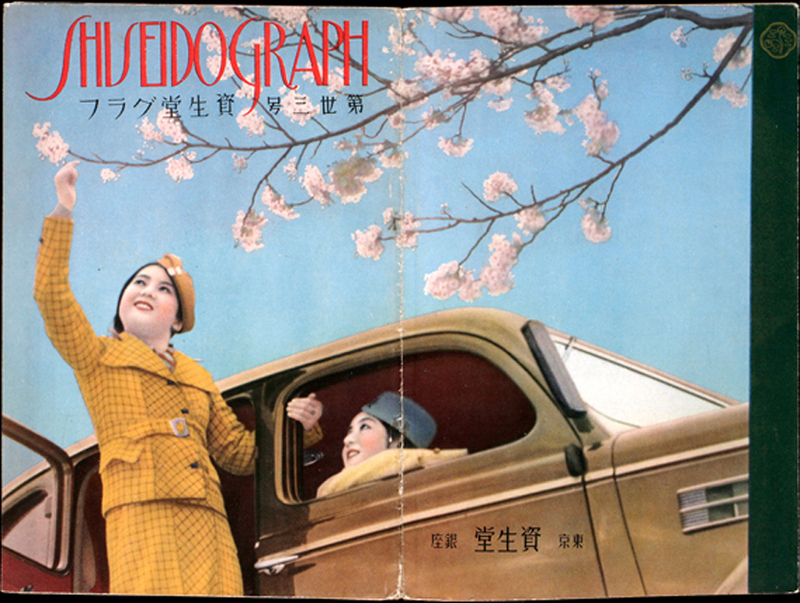 "The 20th-century history of the Shiseido cosmetics company provides a vivid image of the efflorescence of modernity in Japan—reflecting the changing ideals of feminine beauty, the emergence of a vibrant consumer culture, cutting-edge trends in advertising and packaging, and the persistence of cosmopolitan ideals even in the midst of the rise of militarism in the 1930s. This project draws on Shiseido’s vast archives, focusing on the marketing of concepts of modern beauty from the 1920s through 1943, when wartime exigencies eventually curtailed the promotion of an international aesthetic of worldly chic."

There's lots more great content on the MIT Visualizing Cultures site which was launched in 2002 to explore the potential of the Web for developing innovative image-driven scholarship and learning. http://ocw.mit.edu/ans7870/21f/21f.027/home/index.html