This guy REALLY likes 'Do Not Disturb' signs... 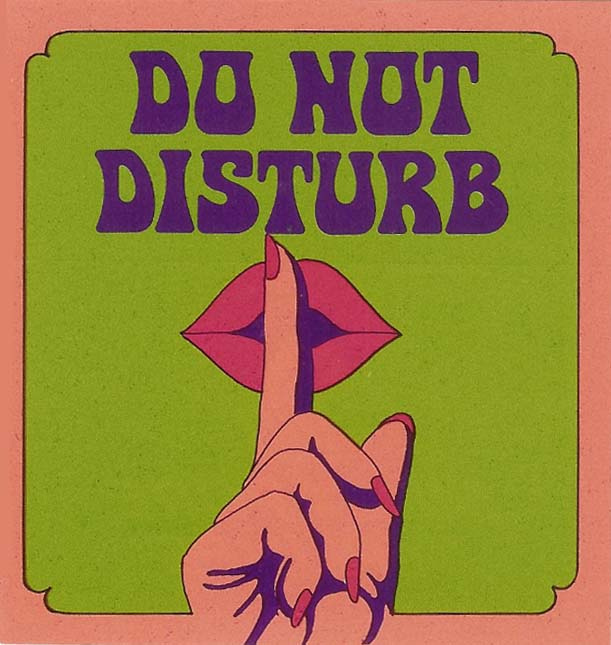 How cool are these? Illustrated supermarket signage from 1962 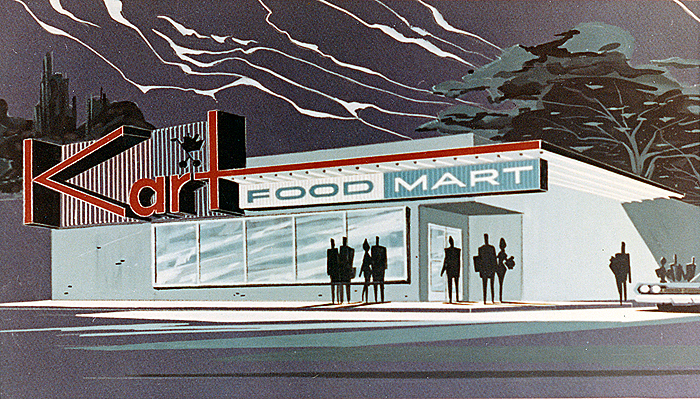 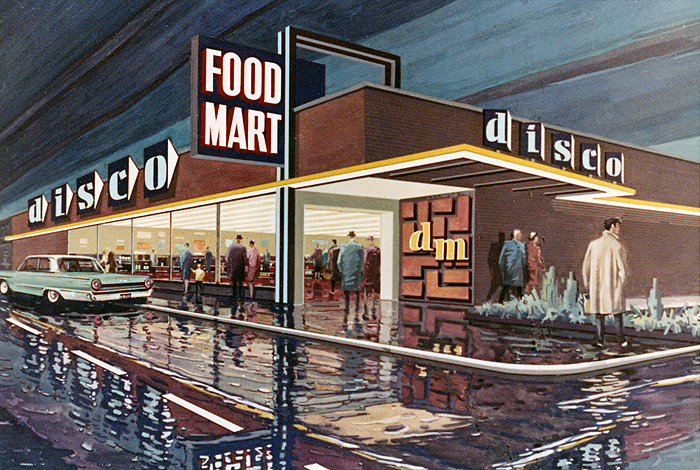 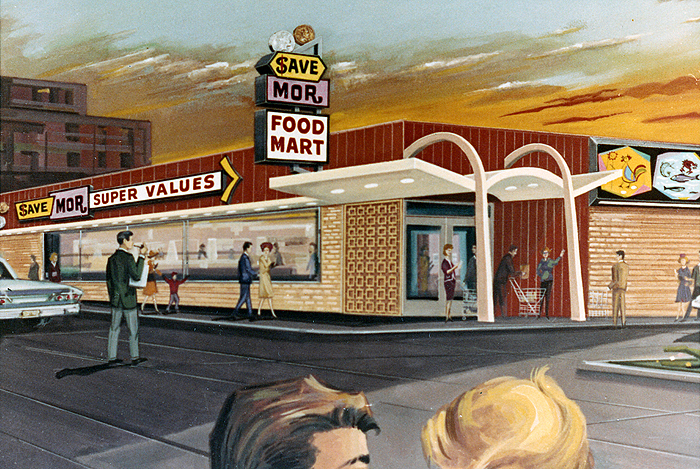 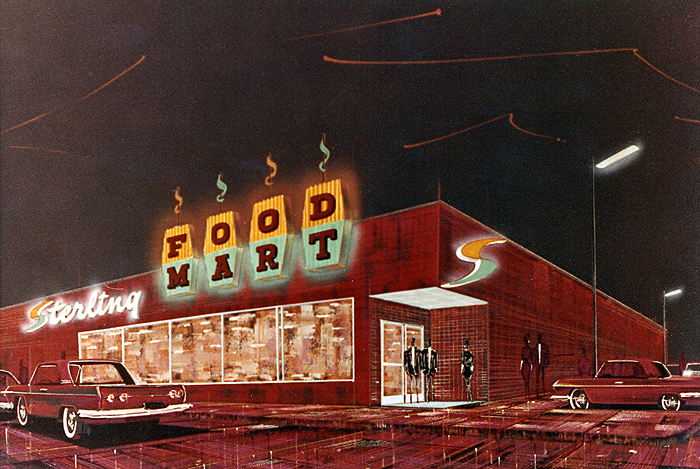 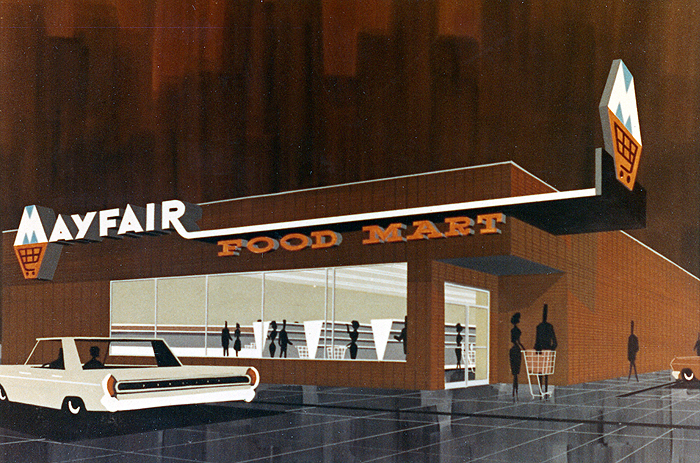 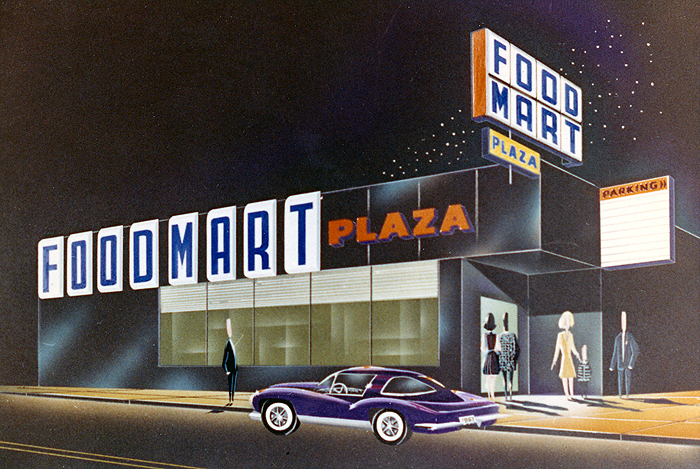 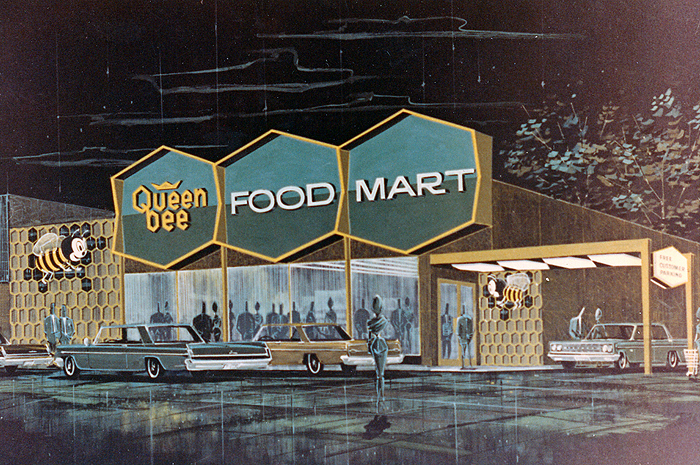 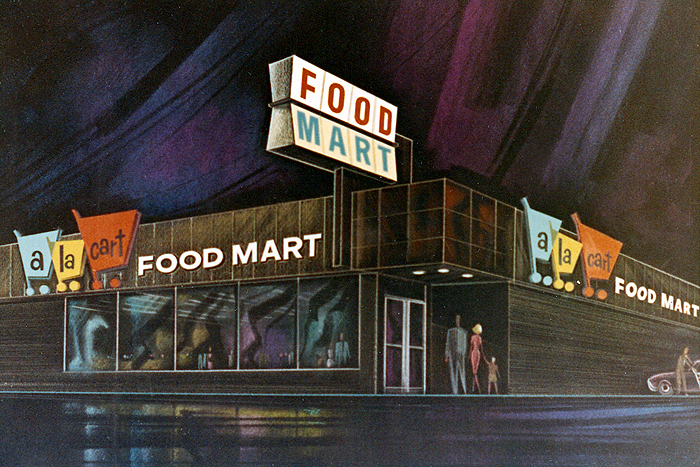 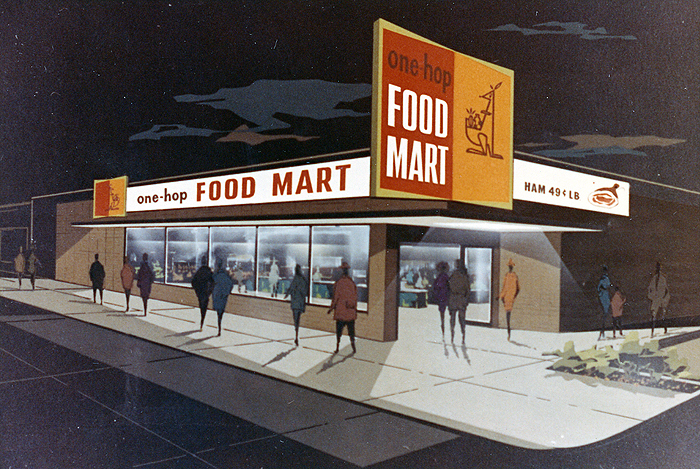 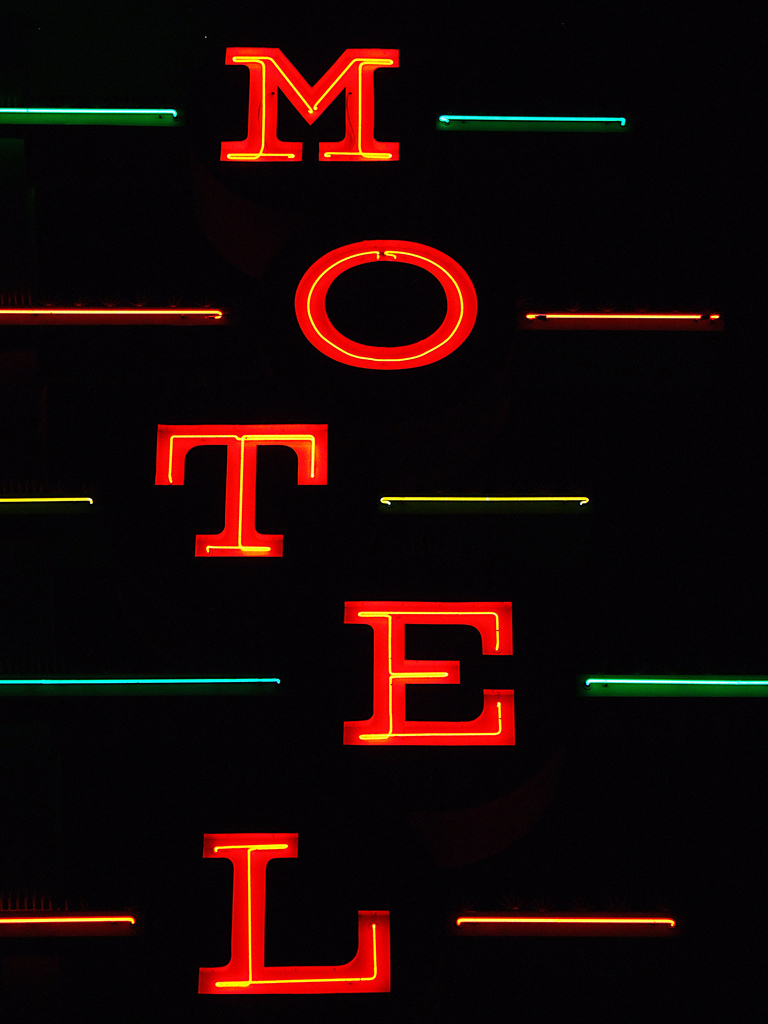 All found on this excellent 'Neon Signs' flickr group http://www.flickr.com/groups/neonsigns/pool/with/4360626459/

And while we're on the subject of Neon Lights, here's Kraftwerk's 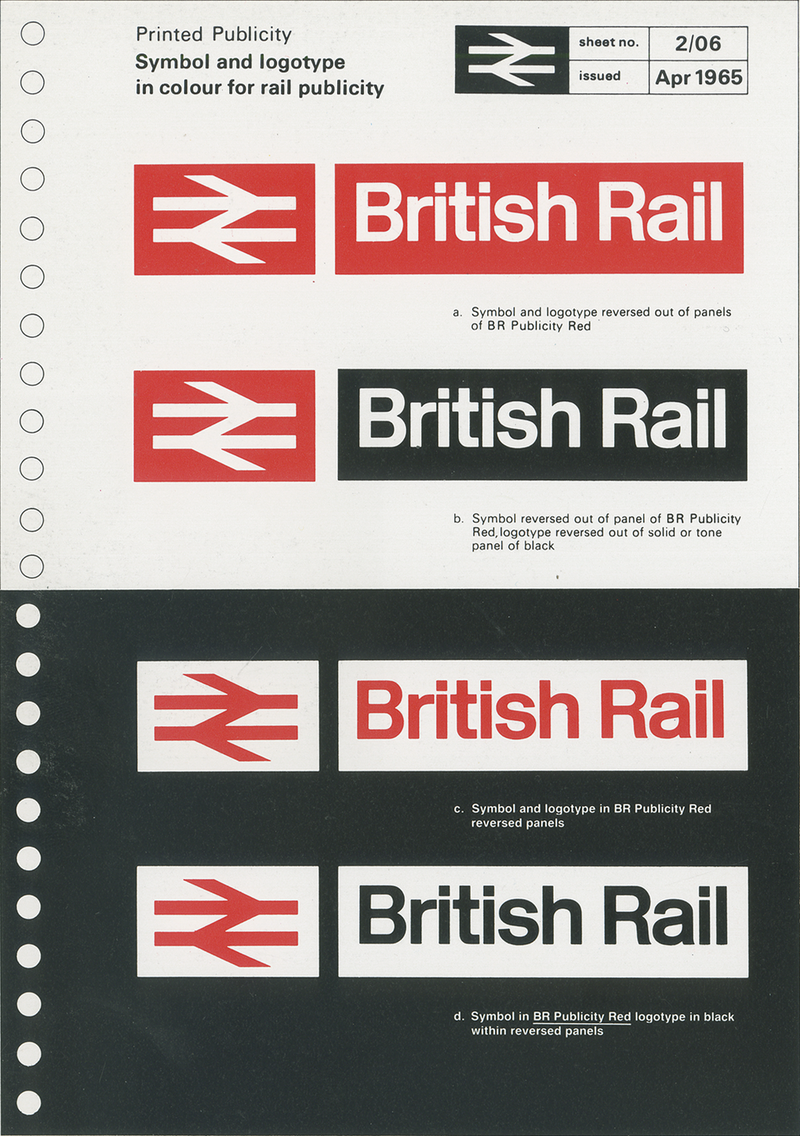 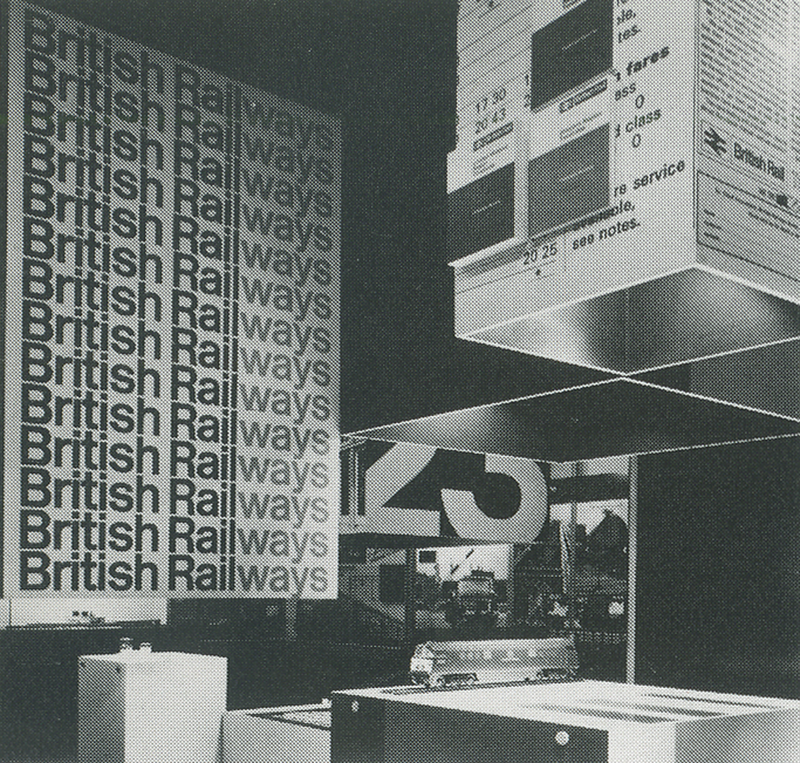 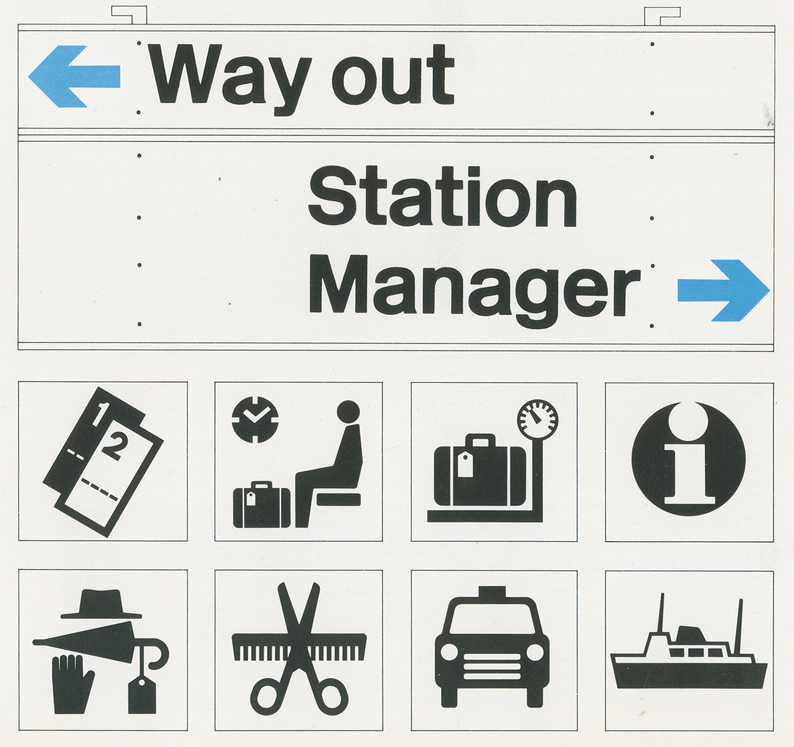 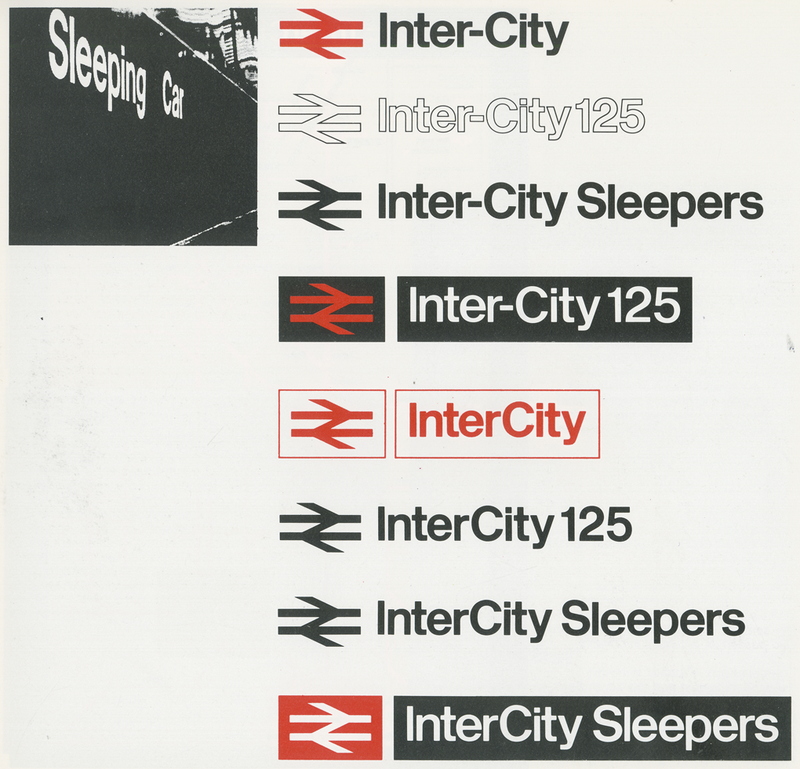 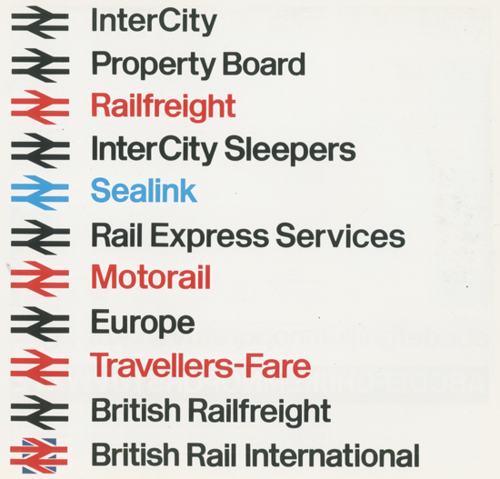 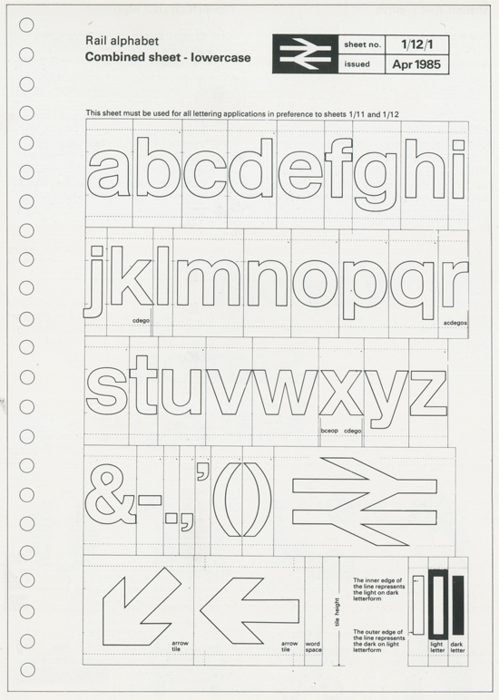 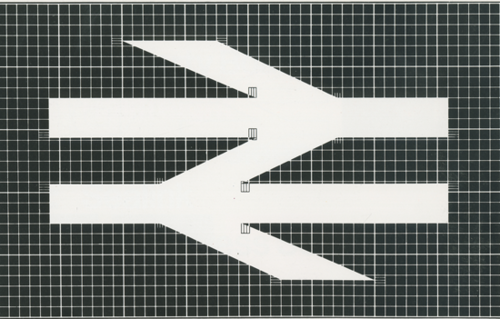 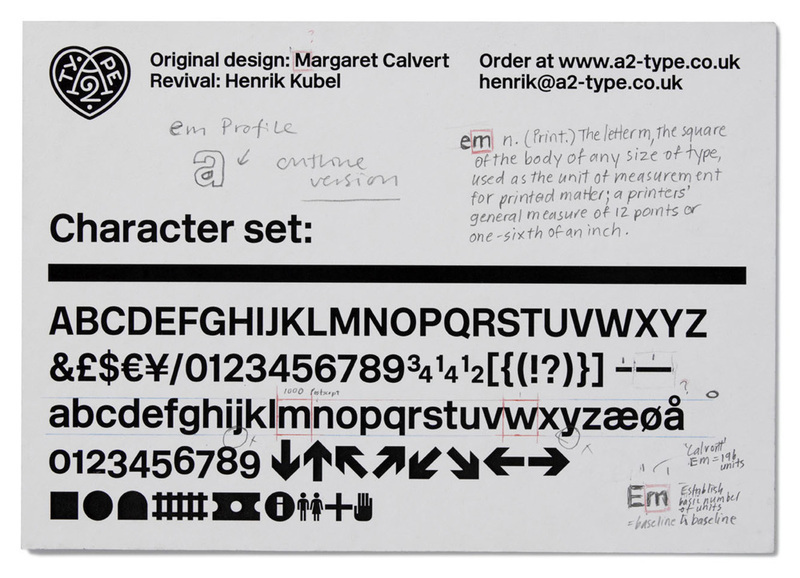 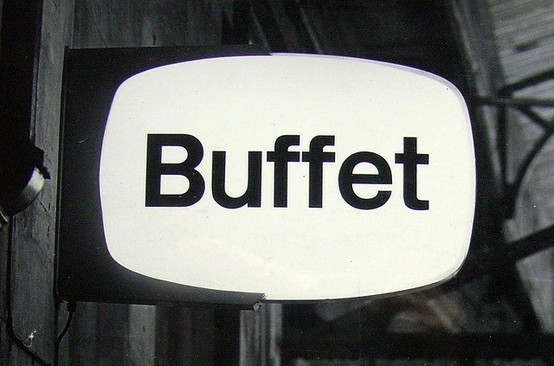 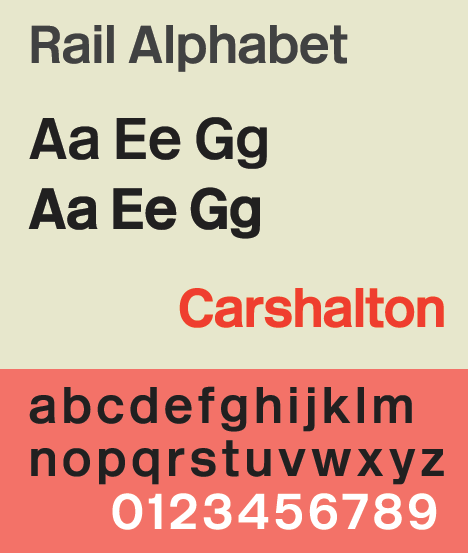 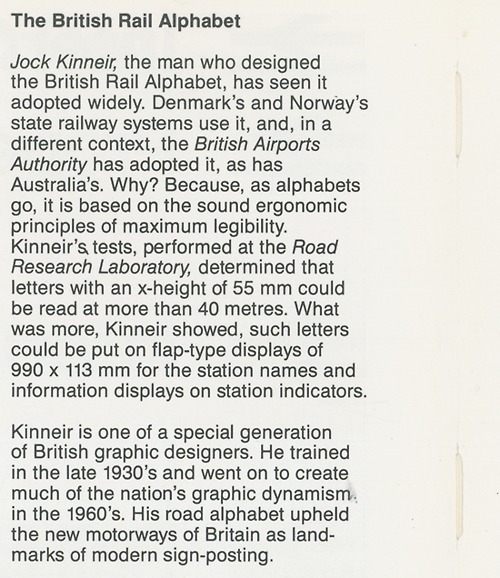