The Art of Shooting Targets

For the record I'm not a gun advocate, I just think shooting target graphics are pretty interesting... 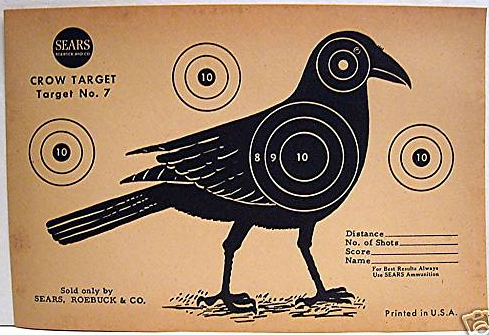 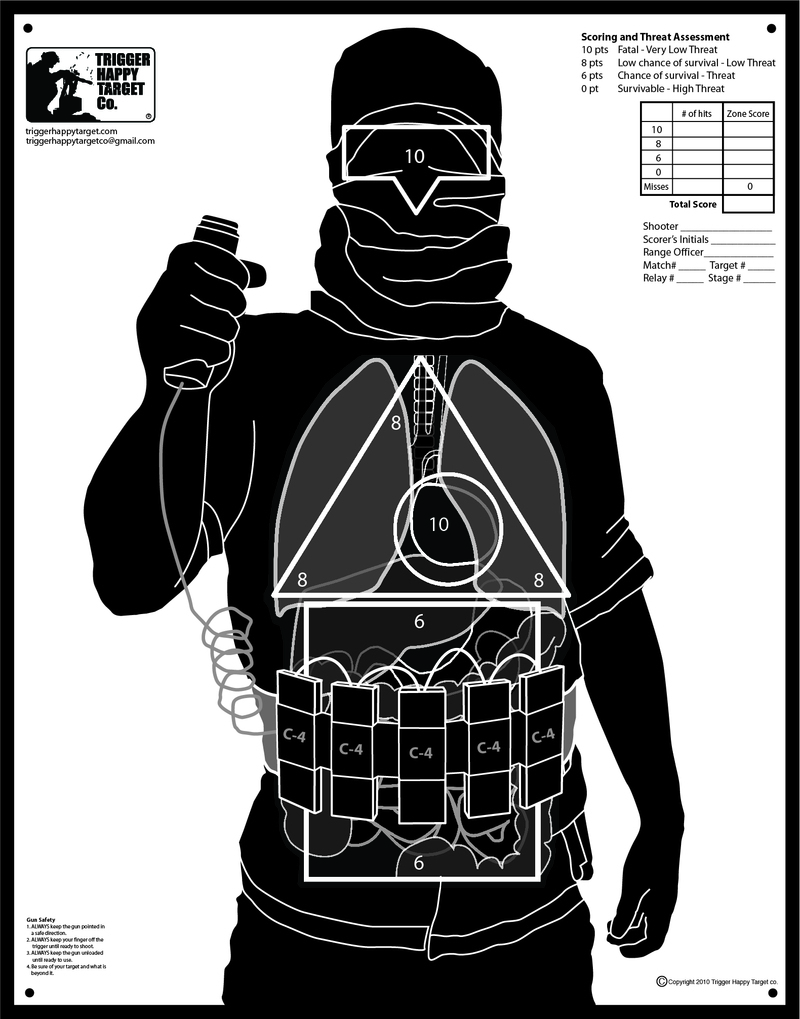 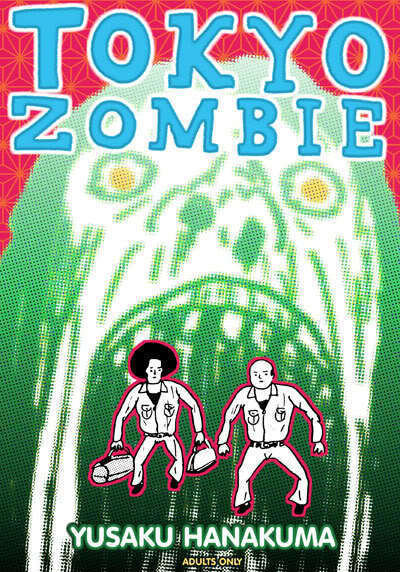 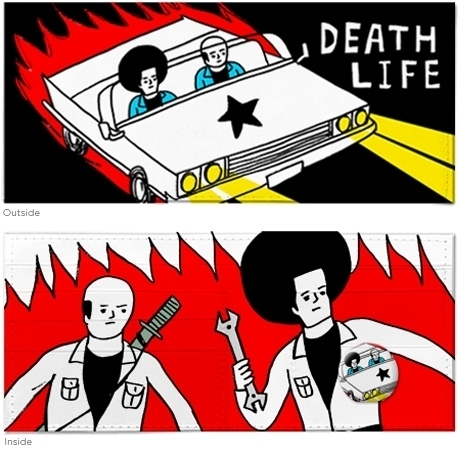 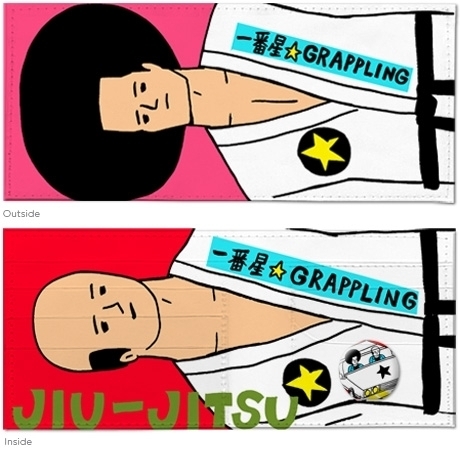 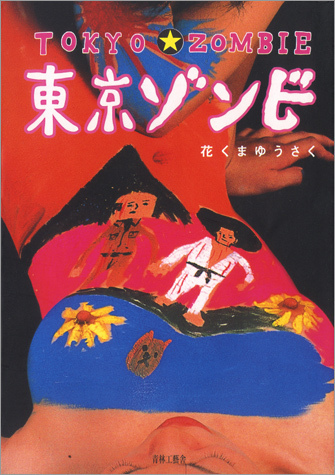 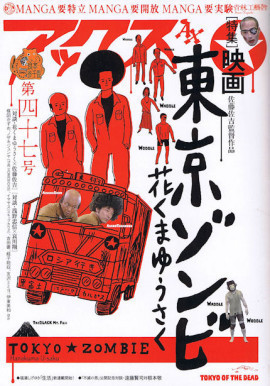 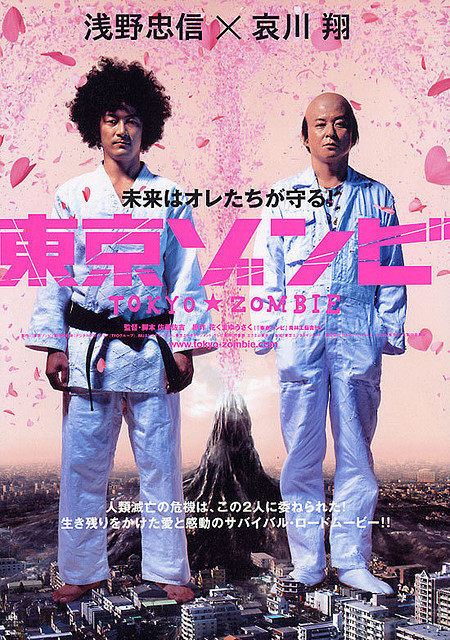 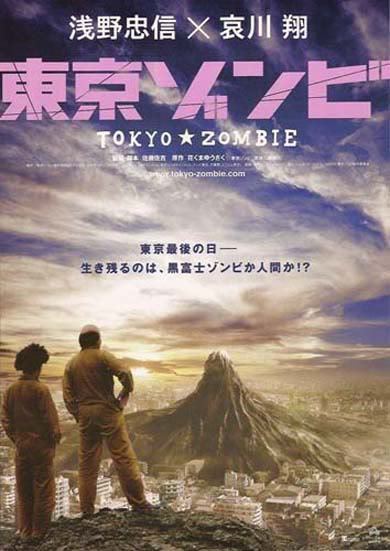 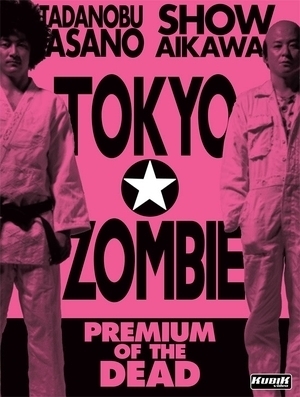 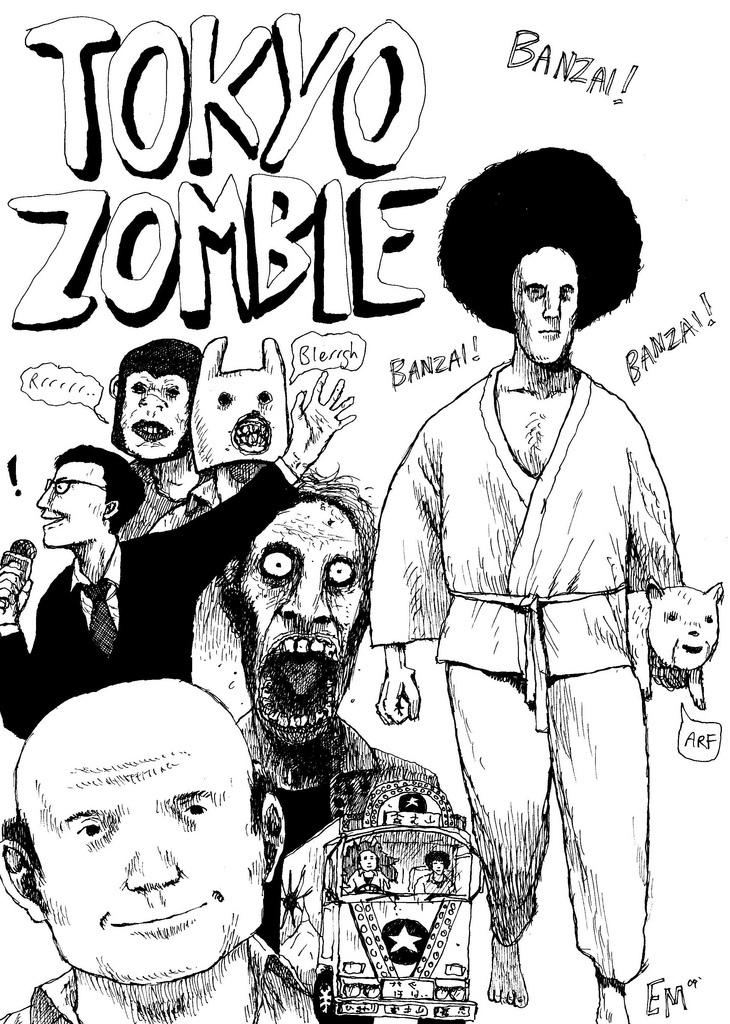