How to 3D Projection Map a Sculpture...

"Dev Harlan is a multidisciplinary artist whose hybrid practice combines the physical and the virtual with the use of sculpture, light and projection" http://www.devharlan.com 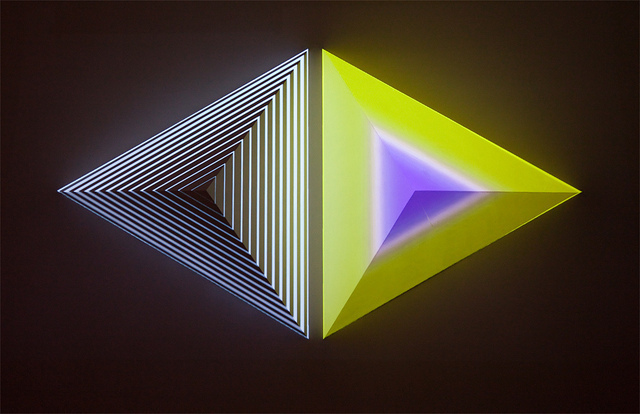 "MRO is a is a live audio/visual performance project by Refik Anadol (formerly co-founder of GRIDUO) in collaboration with Sebastian Neitsch and TRYEK that took place in Linz's Tabakfabrik during the opening night of Ars Electronica Festival - Frozen Music, 2010. (Original performance 19 min.)

“Frozen Music” is the title of the event that kicks off this year’s Ars Electronica Festival and also marks the official reopening of Linz’s Tabakfabrik. This venue, a former tobacco processing plant that’s been closed since September 2009, is one of Austria’s most significant industrial landmarks." 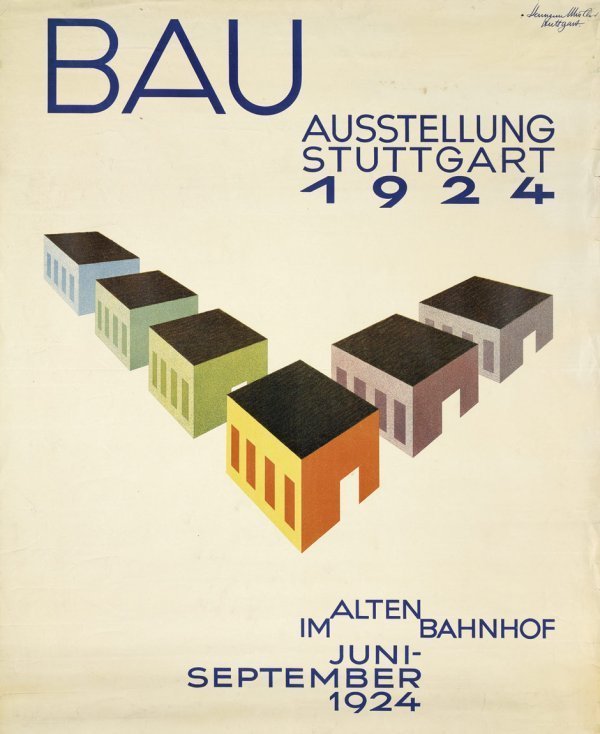 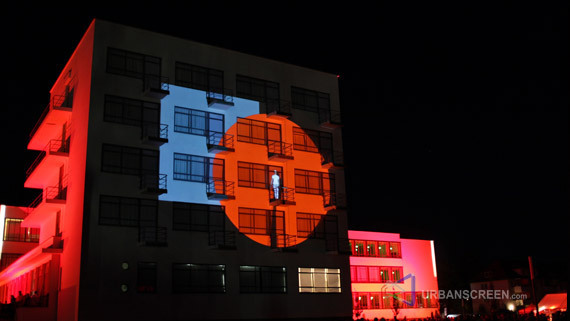