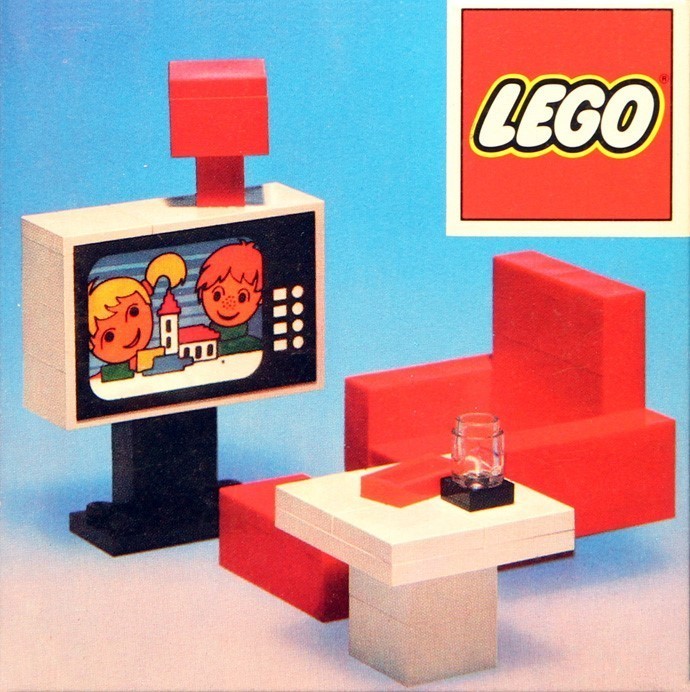 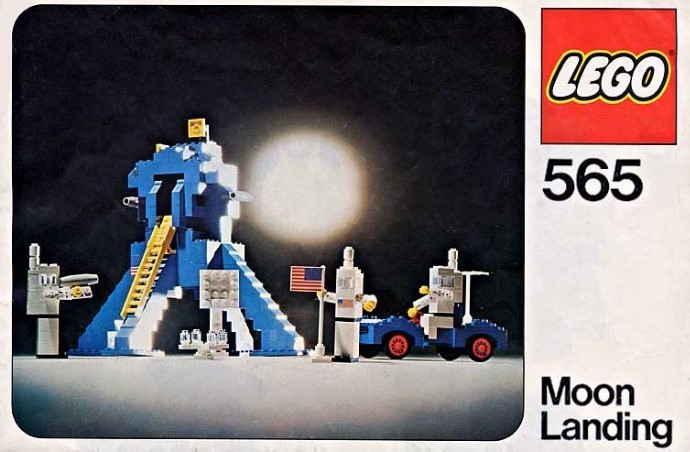 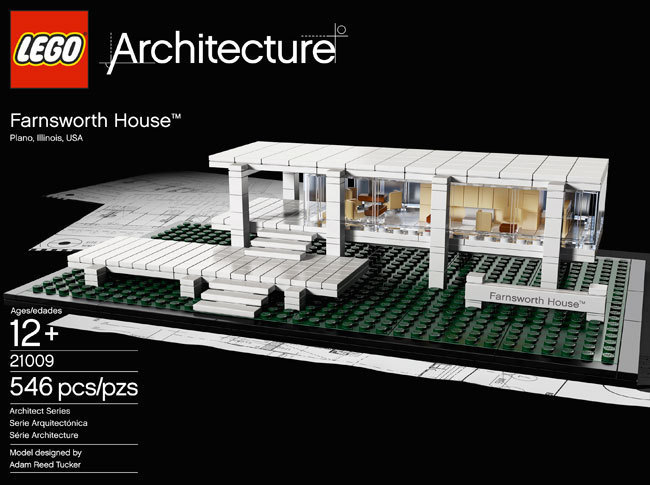 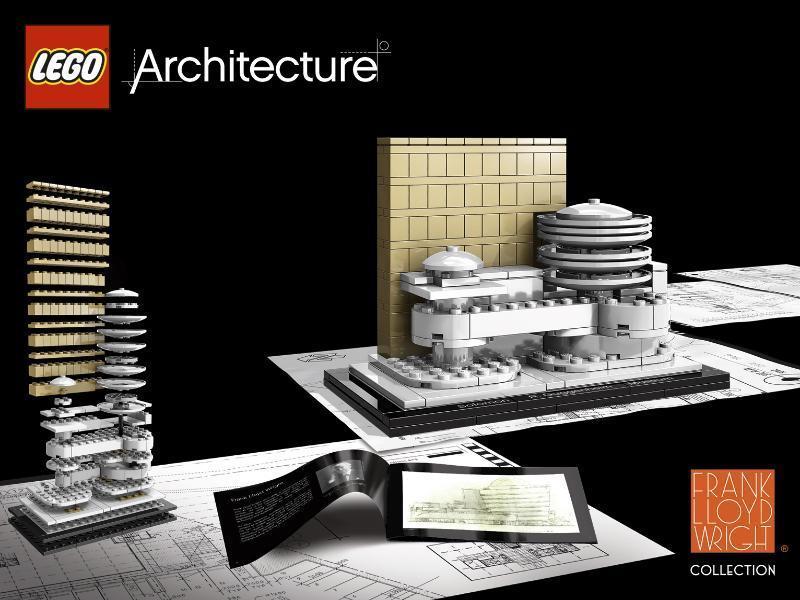 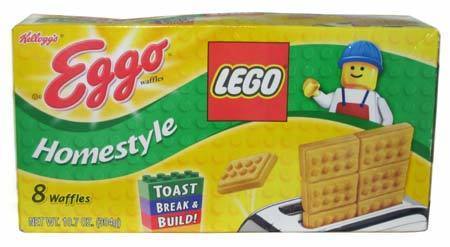 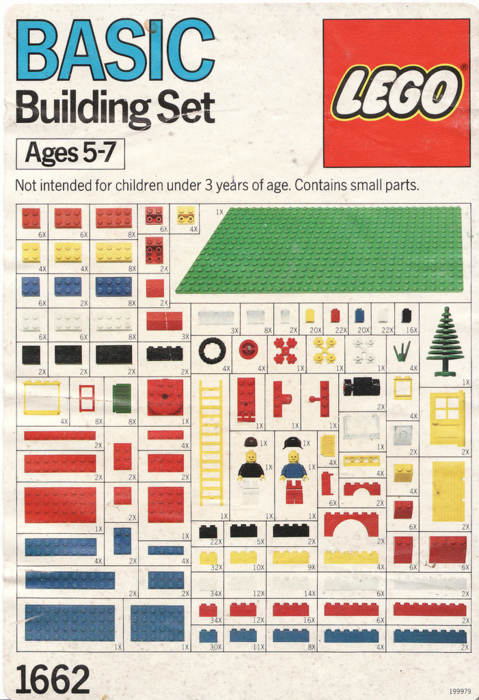 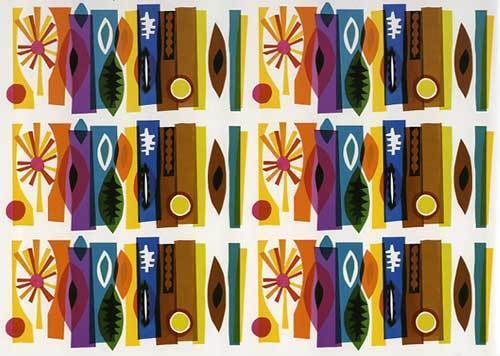 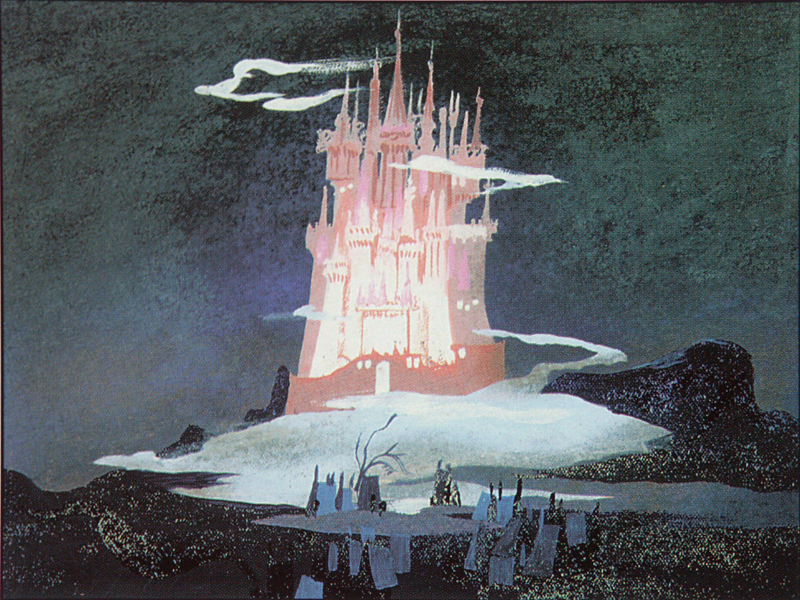 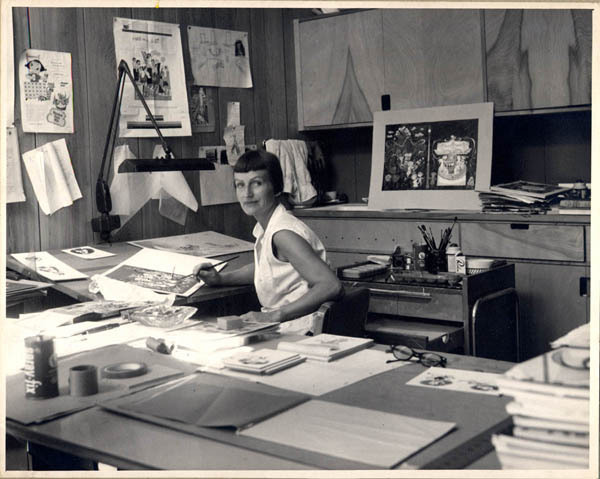 Wow, who knew that Philip Glass was responsible for some off the Sesame Street animations we used to watch?? 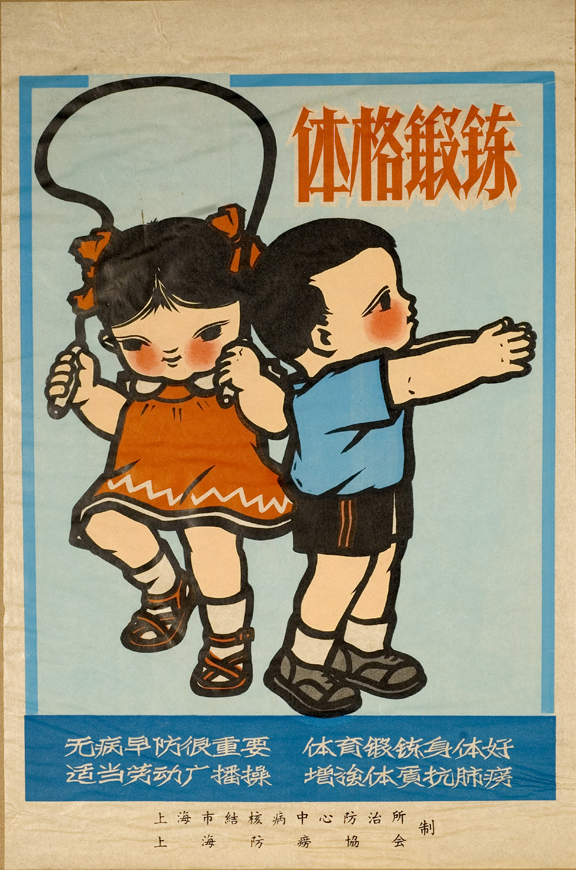 Children's Health (Pictures 1-8) - Do Physical Exercise. Get the BCG Inoculation. Don’t Spit Anywhere. Love Cleanliness and Sanitation. "In the 20th century, under both Nationalist and Communist governments, China supported public health measures as a way to strengthen the country. The state promoted preventative health, and children were a particular concern for both the health and the education ministries. The children’s health material promoted exercise, vaccination, controlling spitting, keeping utensils clean, and honest behavior."

The Four Pests (Pictures 20-21) - "Beginning in the 1950s, the Chinese state mounted the Patriotic Health Campaigns to improve sanitation and public health. In 1958 the campaigns focused on the "the four pests": rats, sparrows, flies and mosquitoes." 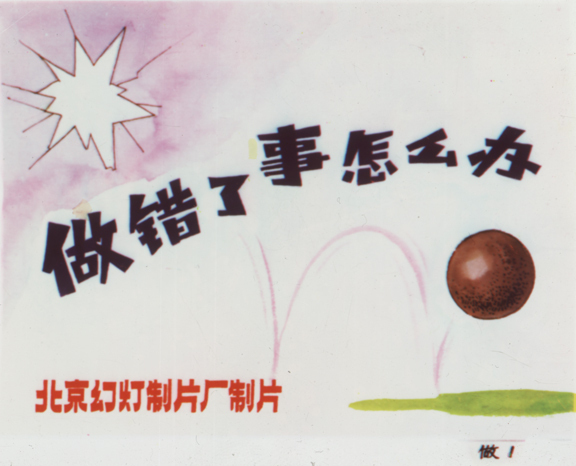 What to do about one's mistakes (Cycle through 12 consecutive frames) - This series of transparencies teaches children how to admit their mistakes and correct wrong behavior. An energetic little boy is playing with a ball and accidentally breaks a window. Classmates and their teacher think another child is the perpetrator, until the boy admits his mistake. An understanding between teacher and playmates contributes to a happy ending.

All from the US National Library of Medicine archives - http://www.nlm.nih.gov/exhibition/healthforthepeople/index.html