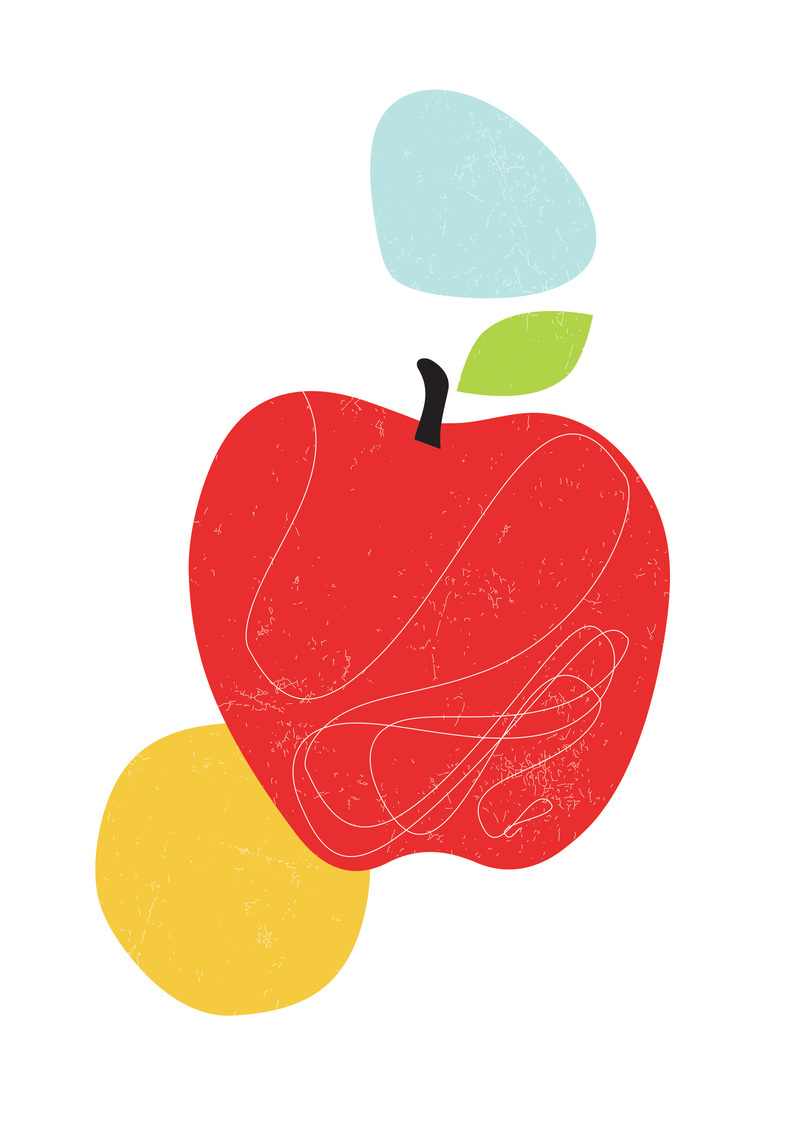 Apple released the first Macintosh computer 30 years ago today and to celebrate the Apple website has been updated to a celebratory collection of stories from it's first computer and it's subsequent descendants.

Here's the 30 years video for your viewing pleasure... 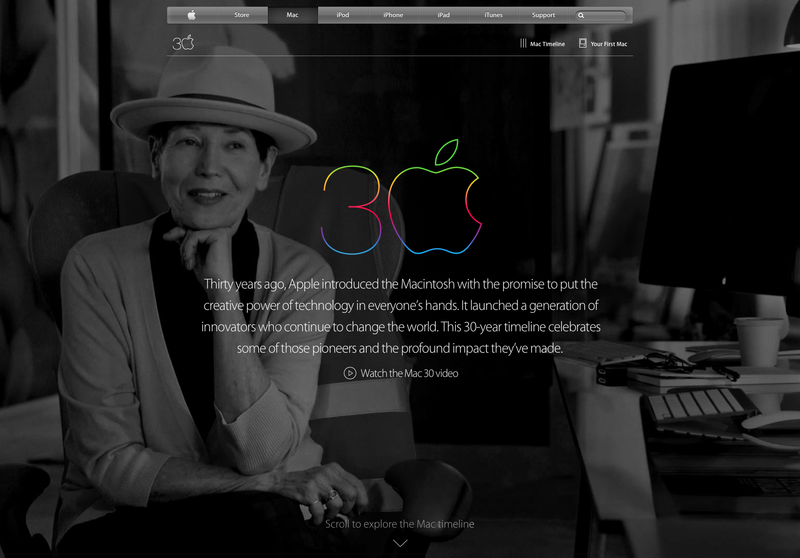 Those who love Apple so much they want to eat it... 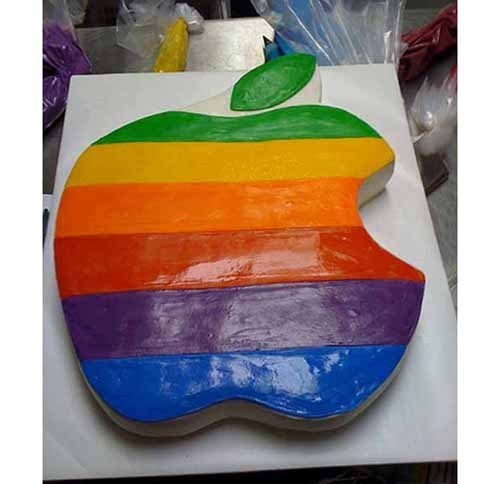 The evolution of Xerox Star 8010 star's icons up to the final product, found at Digibarn Computer Musuem 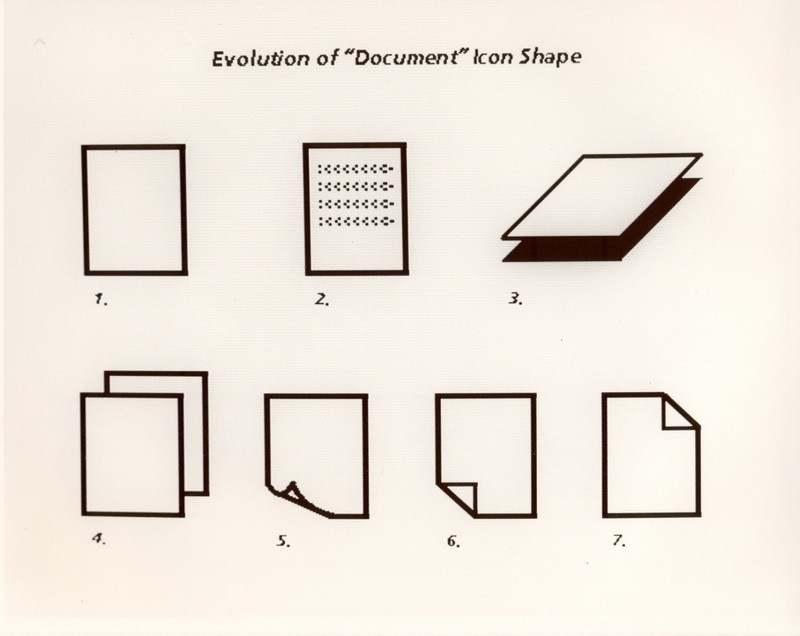 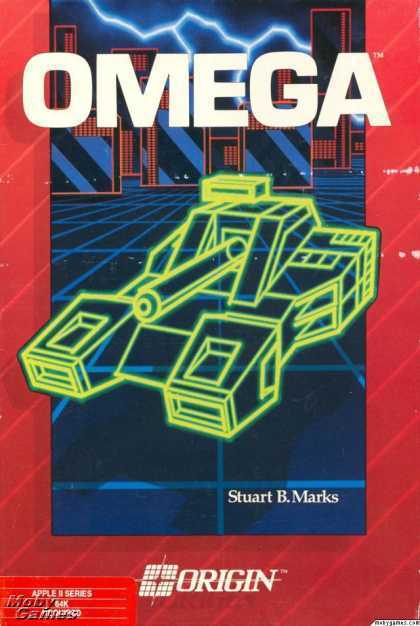 Feel like watching the Xerox demo that influenced Apple? 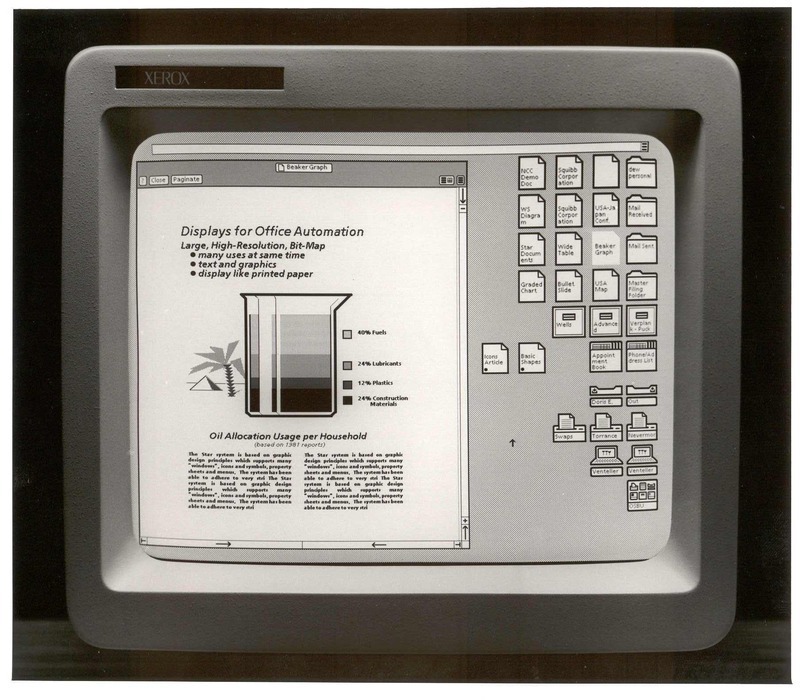 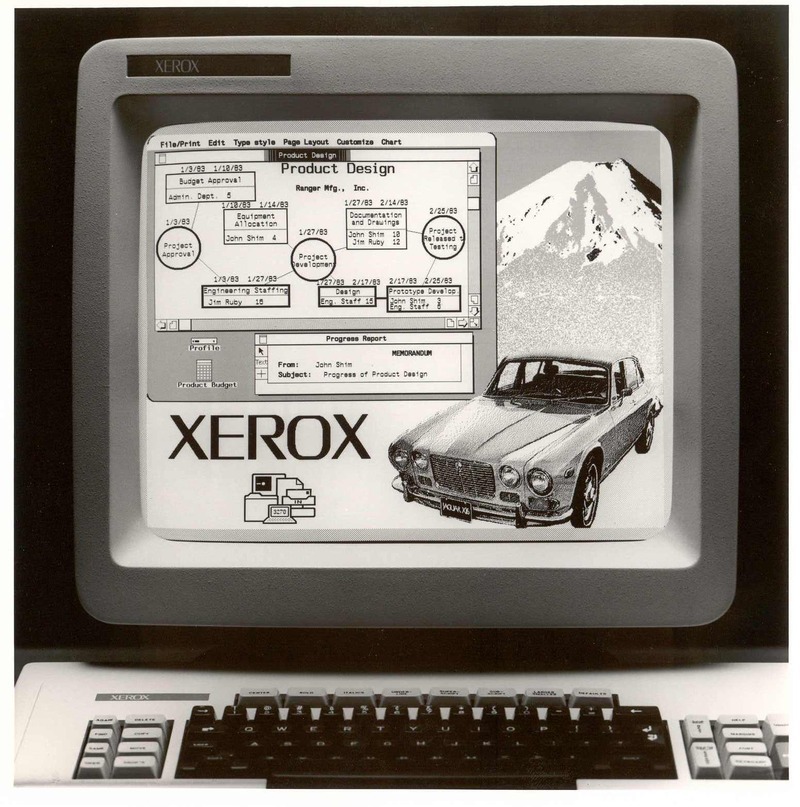 "Demonstration of the Xerox Star user interface from 1982. The Lisa and Mac interfaces that would follow a couple years later are dismissed by some today as being merely a direct ripoff of Xerox's work...but in watching this it becomes apparent that Apple's UI was in fact an evolution of these concepts, not a 1:1 copy. The Star UI has little to no direct manipulation, nor any visual distinction for radio buttons or check boxes. In other places, such as networking and printing, the Star was many years ahead. The Star UI laid the foundation but it was not copied whole cloth as some will claim." 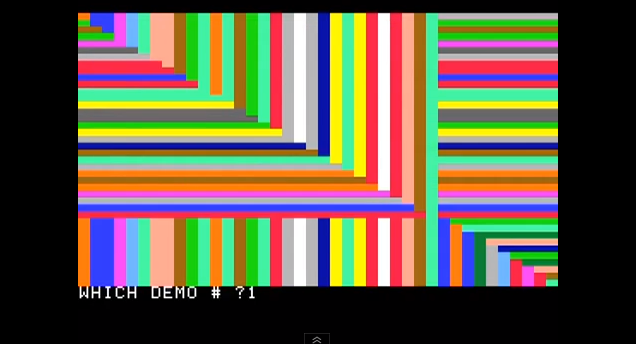 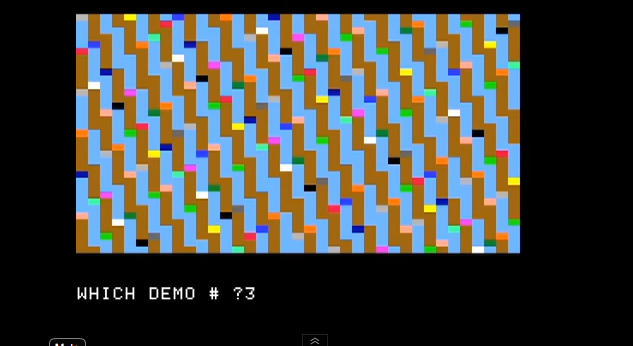 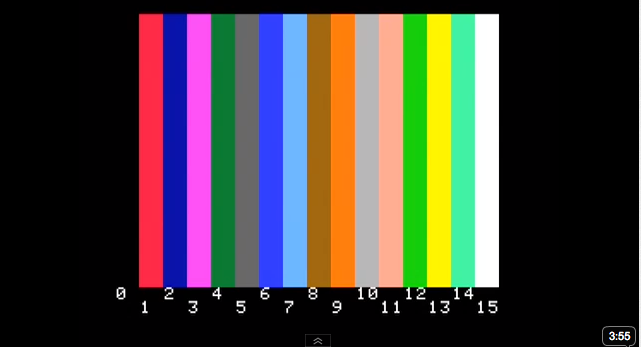 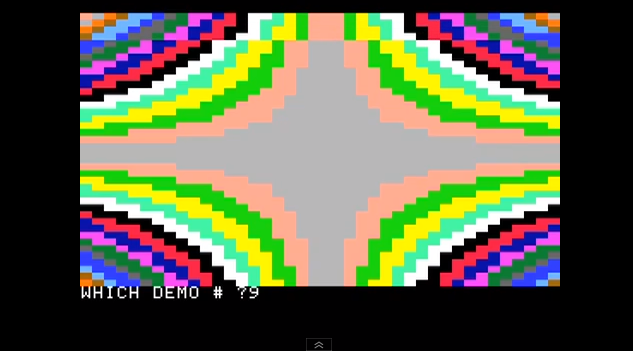 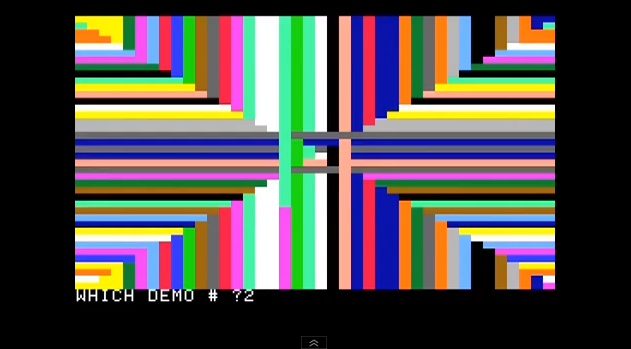 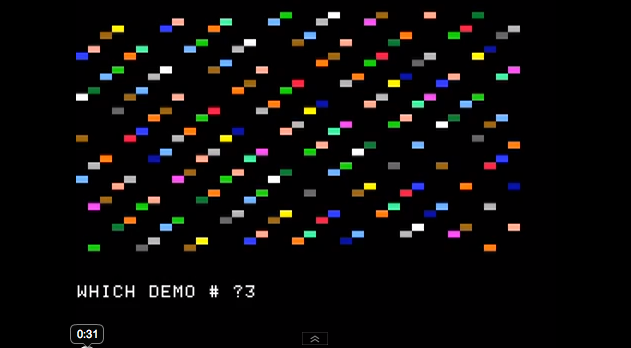 This made me kinda emotional...

Apple on the future of computers, 1982

Interview with Apple Computers in 1982, talking about the future of personal computers and the tech environment of the early '80s. 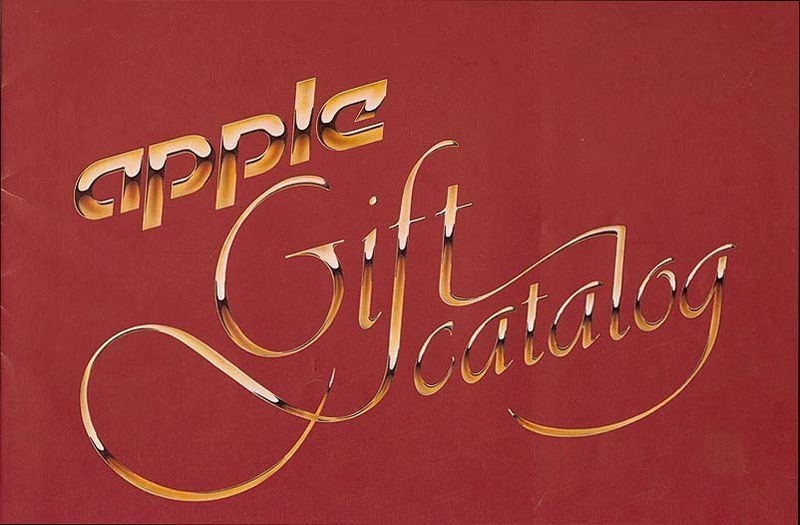 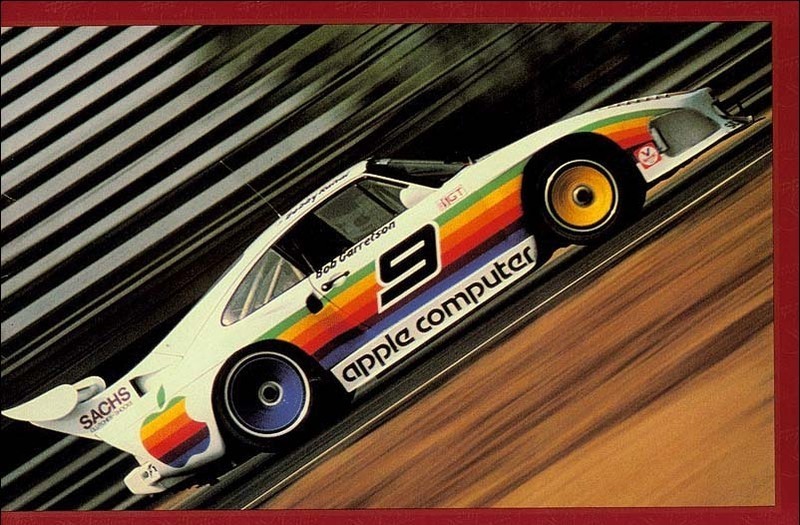 From the excellent archive of Apple http://www.macmothership.com/
Older Newer