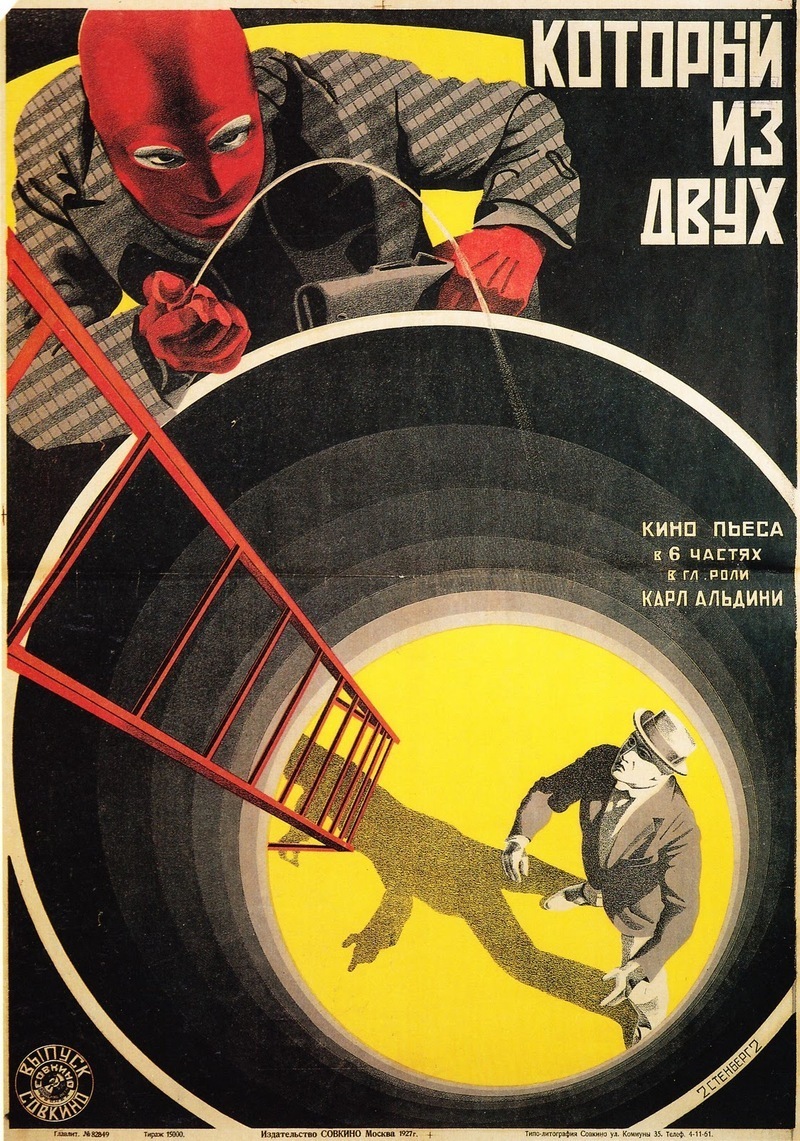 "The Stenbergs practiced in a range of media, initially active as Constructivist sculptors, subsequently as theater designers, architects, and draftspeople. Their design work covered the gamut from clothing, including women's shoes, to rail carriages. The arenas in which they excelled were theater, costume and graphic designs, particularly the graphic design of film posters, encouraged by the surging interest in movies in Russia and the government's sanctioning of graphic design and the cinema." 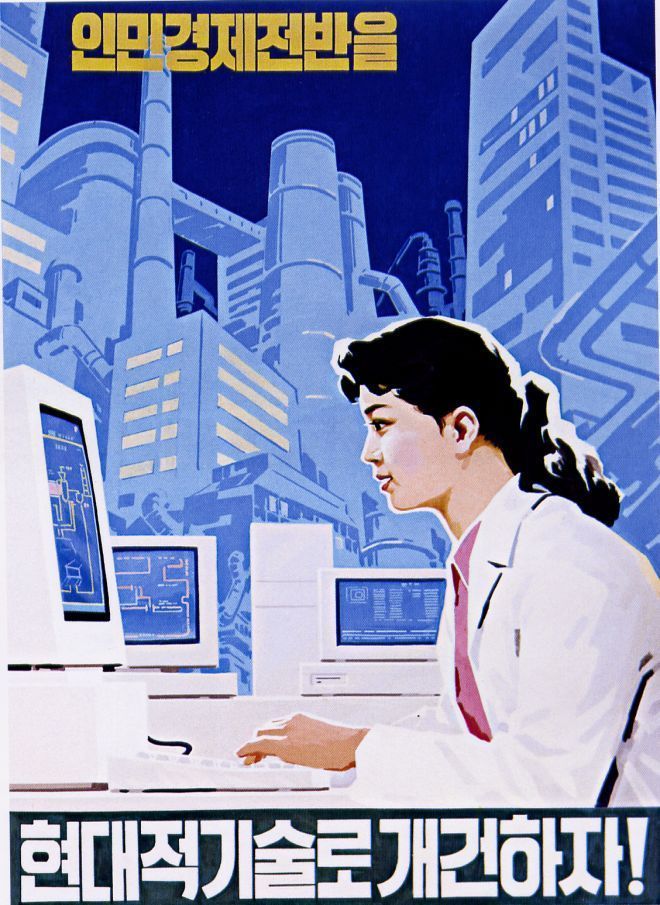 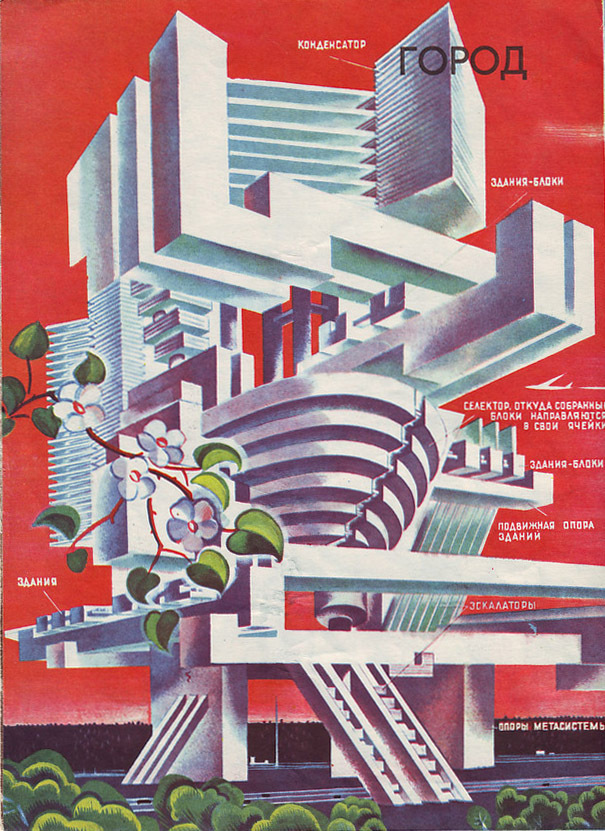 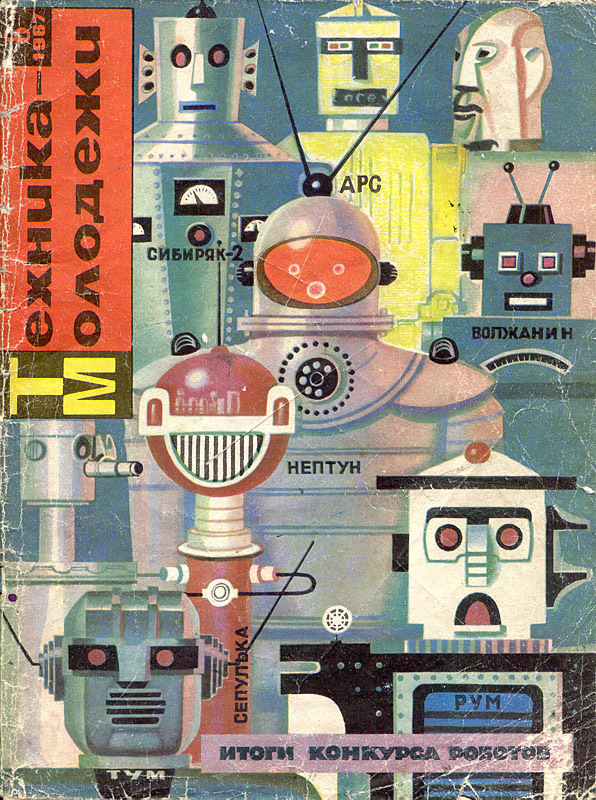 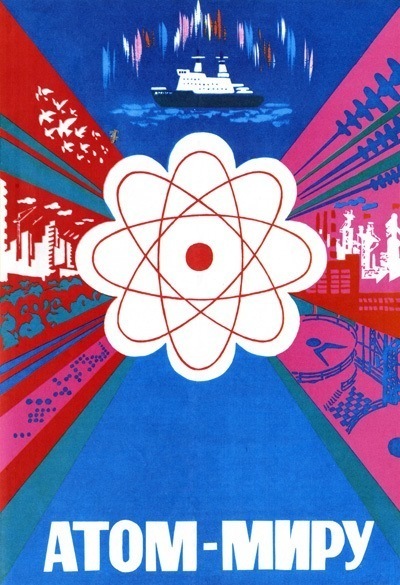 And now for the Cosmonauts... 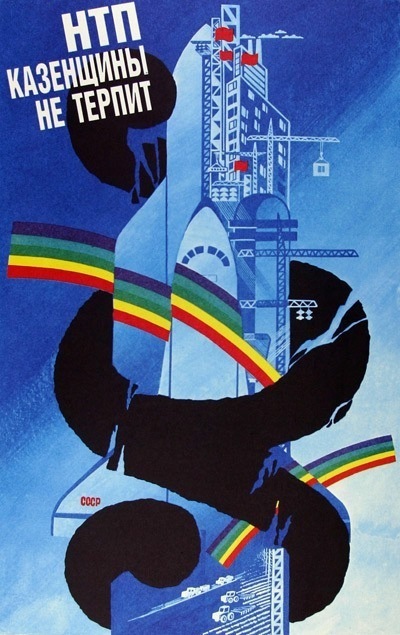 From the Museum of Russian Posters http://eng.plakaty.ru/posters?cid=4 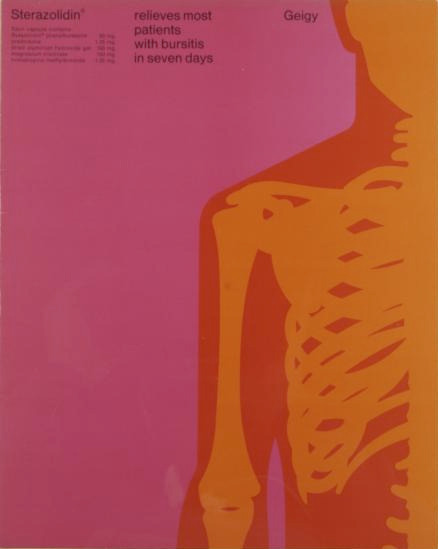 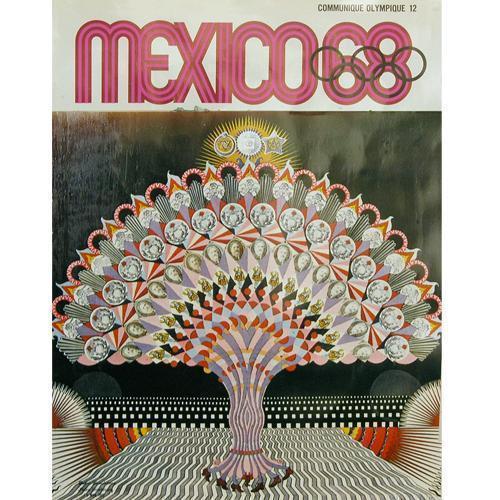 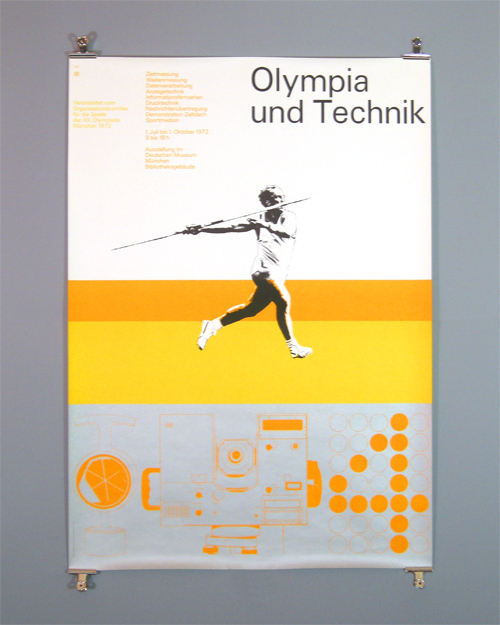 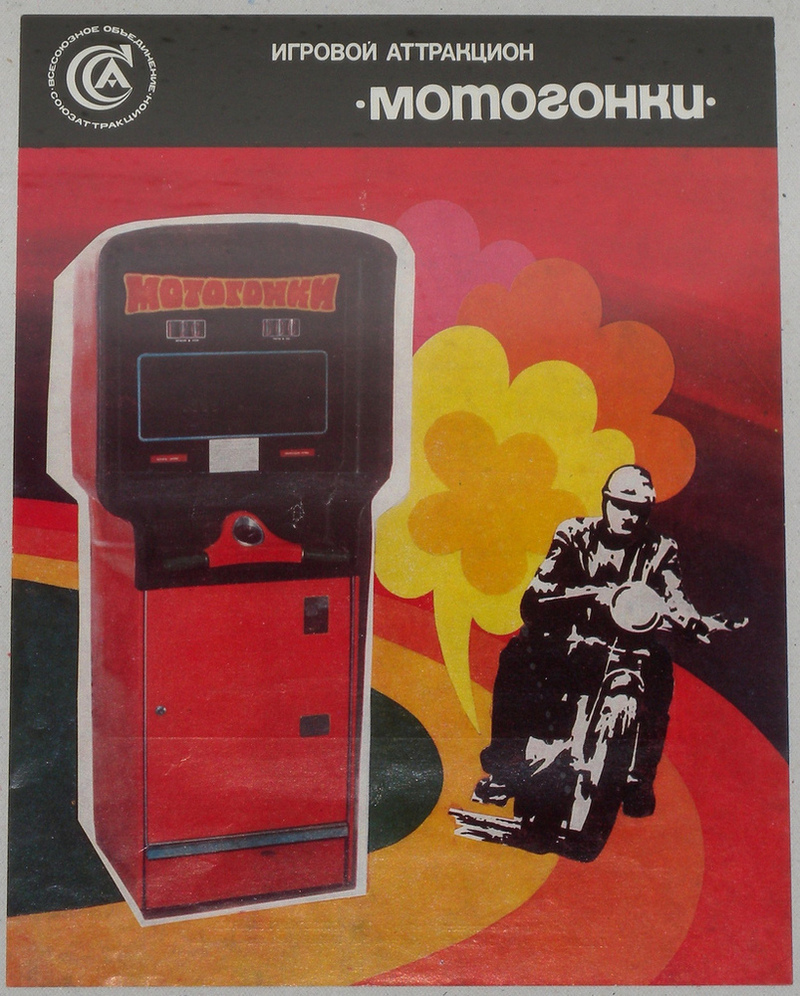 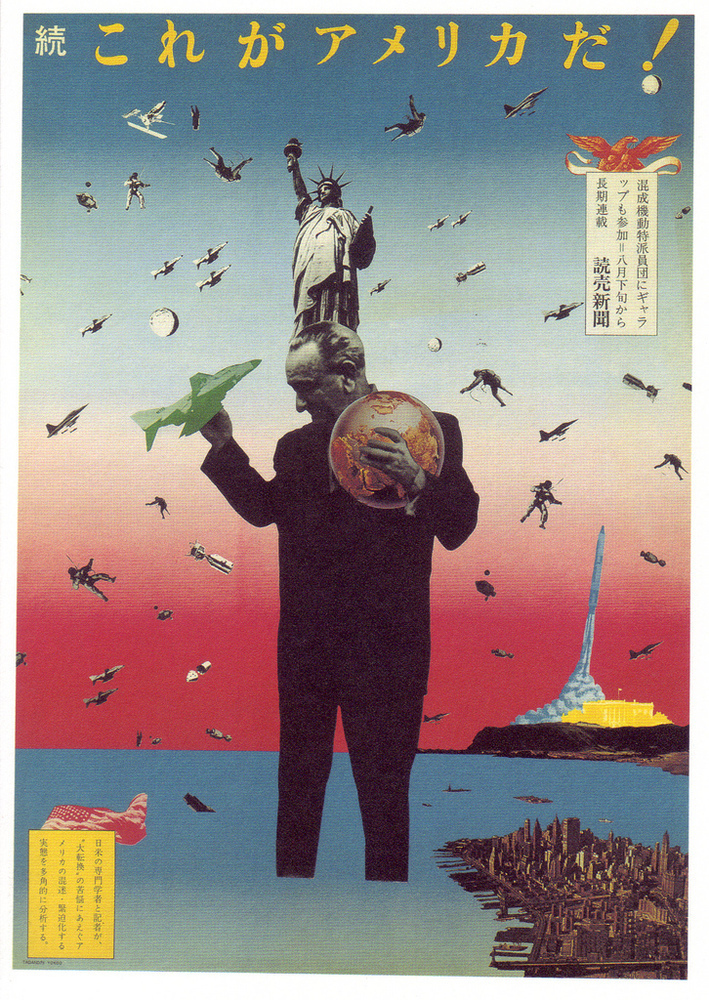 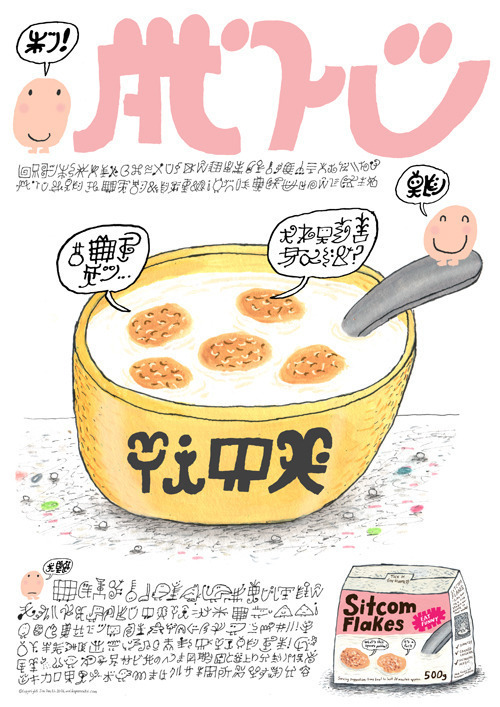 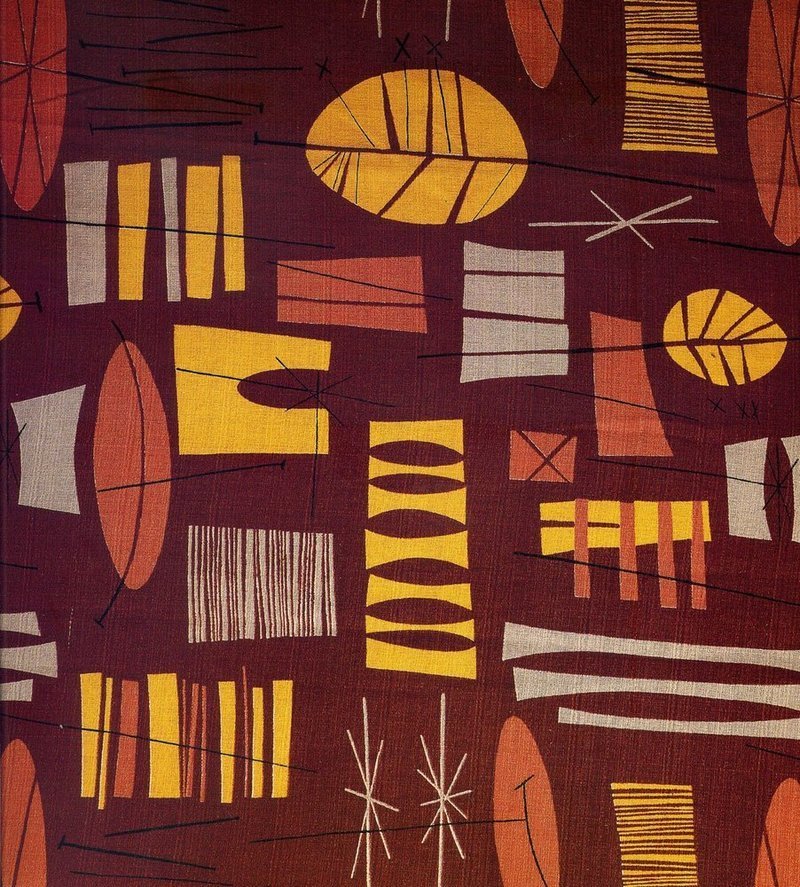 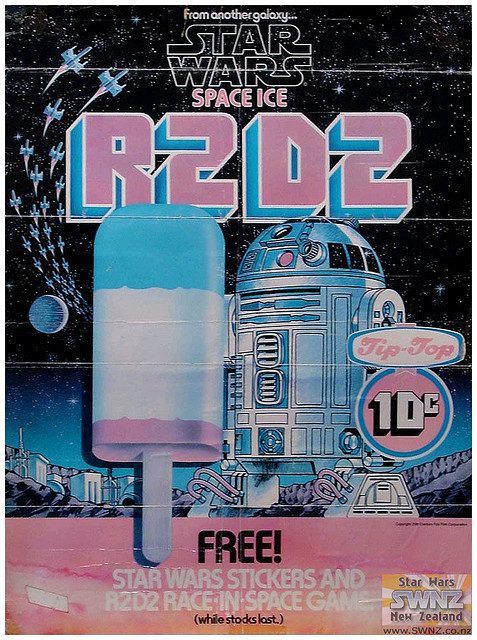 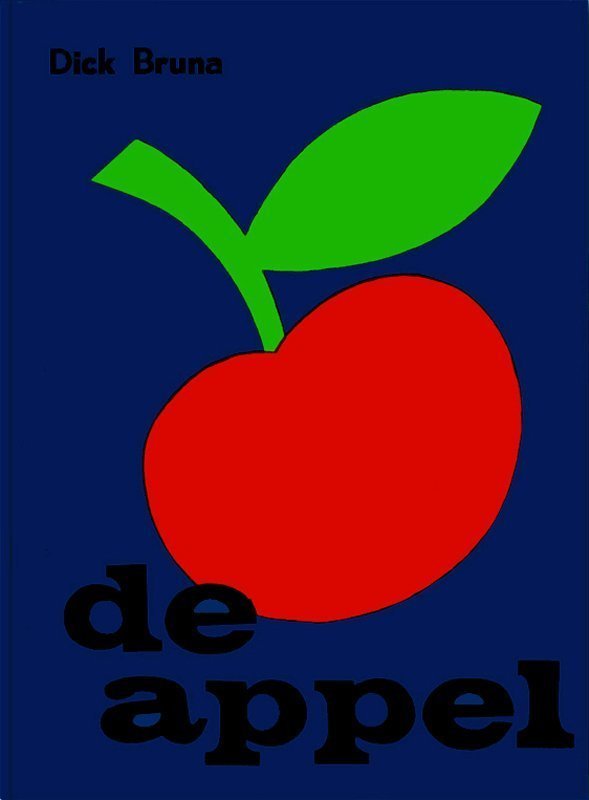 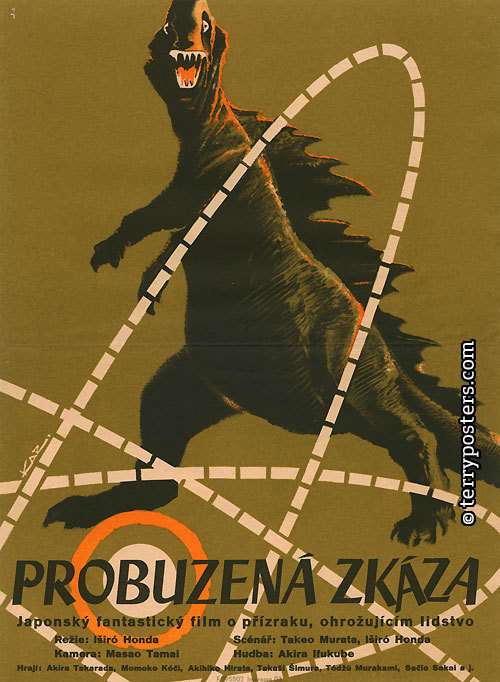 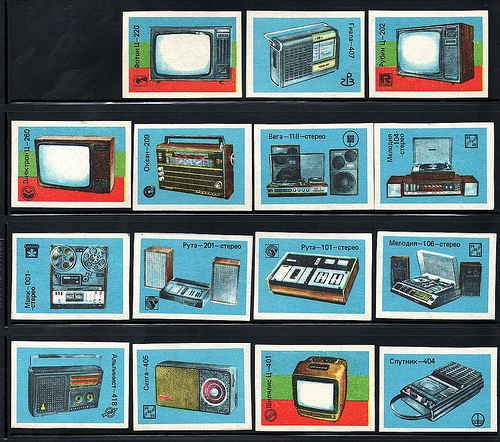 This collection is so cool it hurts - 1970's Russian Matchbox Labels 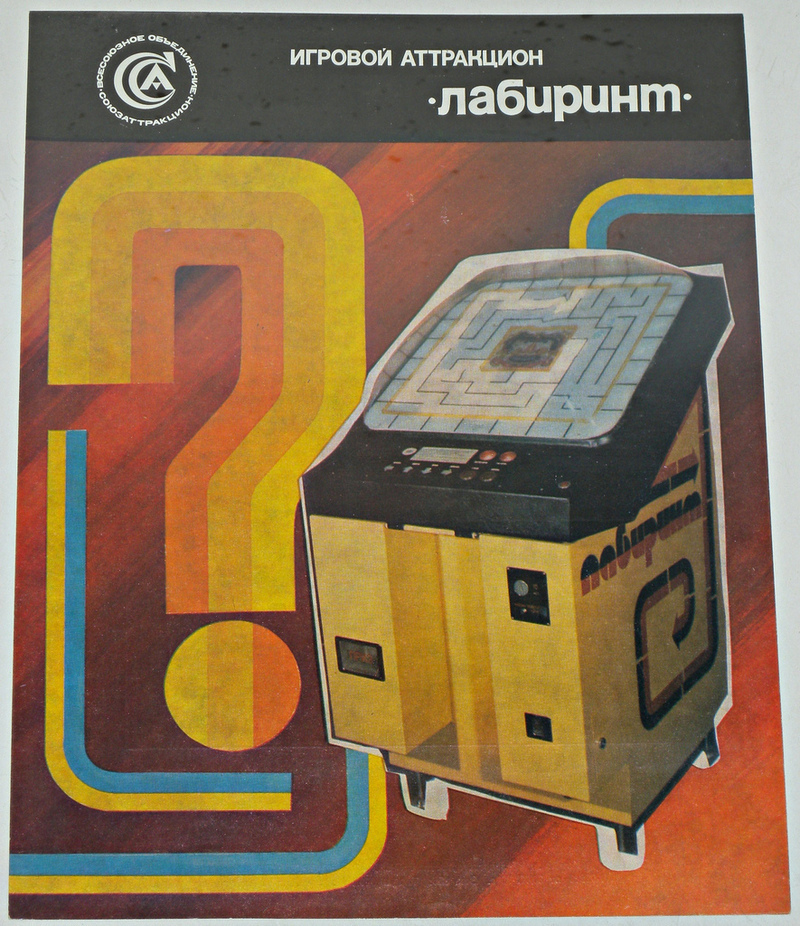 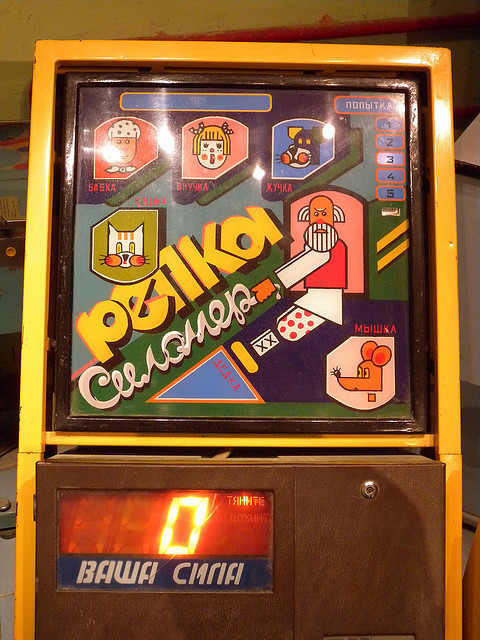 Wow, these posters definitely don't look European, Japanese or American - they have an aesthetic that I can't quite describe - Russia influenced by Atari with a pinch of grubby 'Look around You' & middle of the night 1980's Open University. Seriously cool me thinks. Found from this great article http://adangerousbusiness.com/2010/01/05/the-museum-of-soviet-video-games/

From the late '70s to the early '90s, Soviet military factories produced some 70 different video game models. Based largely (and crudely) on early Japanese designs, the games were distributed -- in the words of one military manual -- for the purposes of "entertainment and active leisure, as well as the development of visual-estimation abilities." Production of the games ceased with the collapse of communism, and as Nintendo consoles and PCs flooded the former Soviet states, the old arcade games were either destroyed or disappeared into warehouses and basements. It was mostly out of nostalgia that four friends at Moscow State Technical University began scouring the country to rescue these old games. So far they have located 32 of them and are doing their best to bring them back to life. 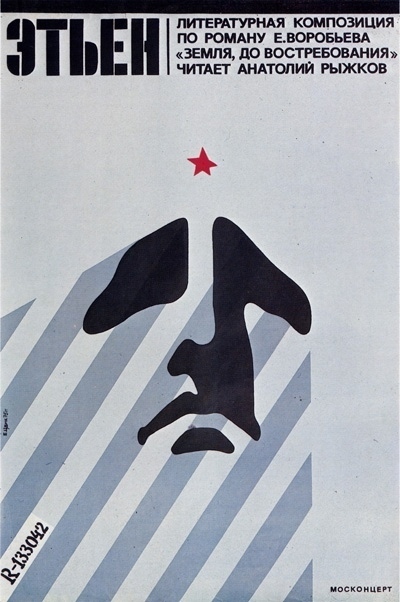 The Museum of Russian Posters (http://eng.plakaty.ru/) is a brilliant and massive resource of historic Russian posters, listed into Advertising, Agitational, Entertainment, Military, Movies, Social and 'Other' sections. Some of my favs are here... 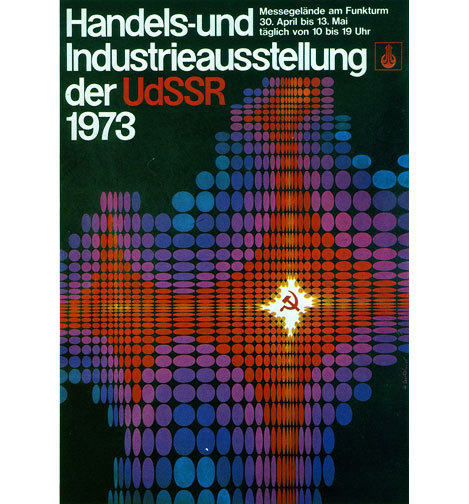 Cool collection of Vintage Russian Posters from the 1970's